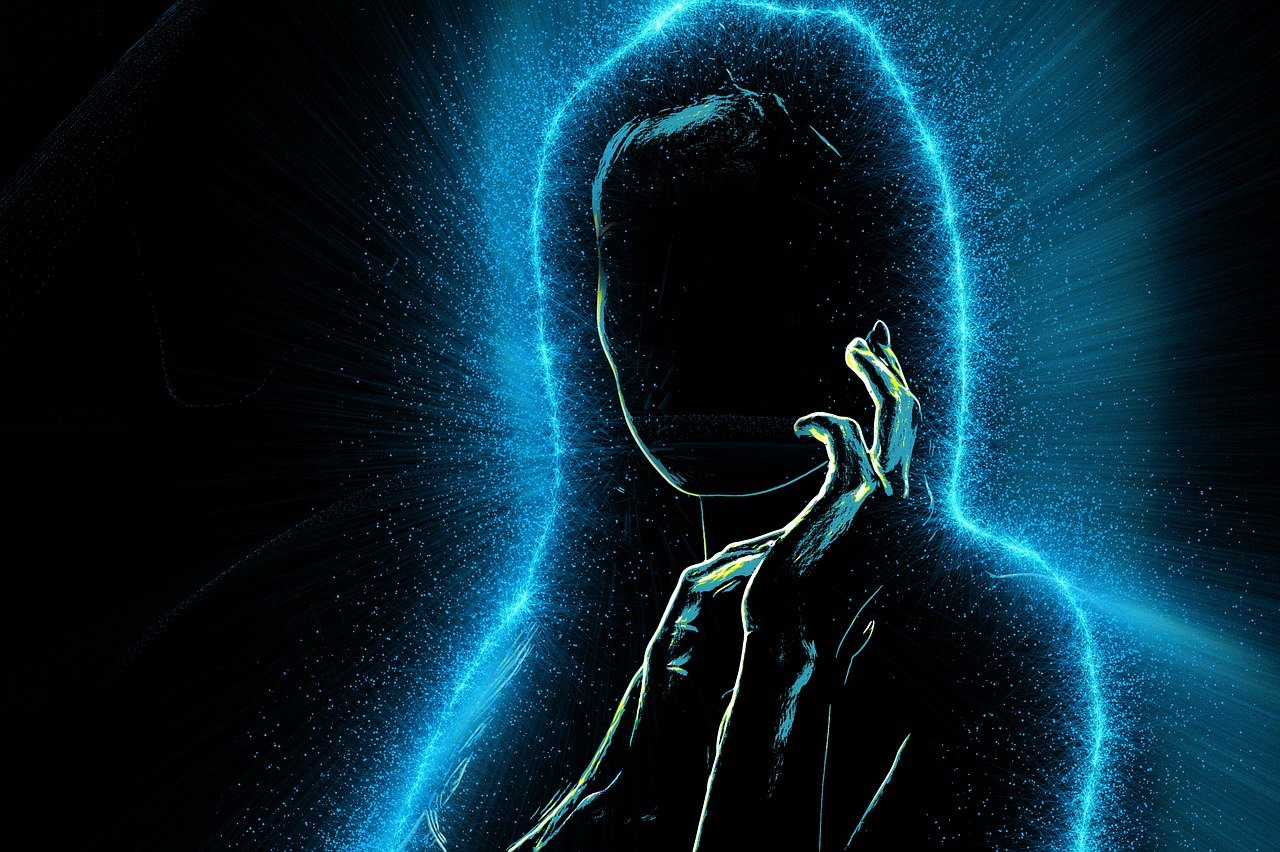 What do you think it feels like to be the last human standing? You will have the whole world to yourself, right? Literally, that’s a typical dream come true! I am the last living human standing. You’re probably thinking how on earth you’re reading this if you are human too. You guessed right if you think that I am from the future. However, you cannot have it all figured out, or can you? Here’s my story.

Wondering How That Happened?

My name is Allan Tipper. Like I said earlier, I am the last of all living humans and presently, the earth is a piece of crap. Wondering how that happened? It all began hundreds of years ago, around 2022 when a pandemic hit the world. That was about two years after the coronavirus outbreak.

In a little village in the southwestern region of the world, a woman contracted a virus via infected eggs laid by her hens. Unfortunately, it mutated within her and took on a deadly form. The virus targeted the amygdala, a component of the limbic system within the brain. The amygdala is an integrative center for emotions and emotional behaviour. The virus created irreparable damage to that structure.

Humans Without Fear And A Desire For Risks

Studies have shown that damage to the amygdala leads to emotional dysfunction. At the same time, it can lead to a lack of fear. This is because your fear of snakes or scary movies is partly due to the function of your amygdala, which responds before the frontal lobes weigh in. Its damage, therefore, led to an absence of fear and a desire for risks.

Moving further, the damage created an intense sexual desire within those affected by the virus. To satisfy themselves, their body produced pheromones, which attracted partners to them. From tens of people to hundreds, to thousands, and even more, it became a pandemic. Those affected didn’t live longer than five days. Yet, the virus spread like fire. Corpses littered the ground with no one to bury them.

As if all that were not enough, the virus took on a new form by being airborne. And that was the beginning of the end. Remember that some people who died then had no one to bury them. Their corpses started decaying and the virus within their body, with the aim of finding a new host, got into the air. They were inexplicably tiny and people ended up breathing them in. Even nose masks couldn’t stop them. Within the body, they could not be filtered out by the airways. Moreover, the body’s immune system was unable to defend the body against them.

This new type of virus though didn’t act like the initial ones. Instead, it turned them into “vampires without fangs”. Infected people started feeding on their blood. Some people who couldn’t get enough of their blood, sucked other people’s own, even their children. The animals were not left out. Feasts were organized, with blood being served as drinks to satisfy the new human urge. They saw nothing wrong with it. In actual fact, they derived joy from it. The virus didn’t act for long though as it killed them within days. I observed a weird thing though, they all died with a smile on their face.

Before it completely killed people, the New York Television reported that it had started spreading to all parts of the world and that nothing could stop it. From the north to the south, east to west, no one would be left out. As he was talking, I remember him having a red coloured juice in front… blood. More baffling too, he died on TV, smiling at the camera.

At first, I mourned over the people who died, basically the whole world. But I moved on with life. I ate how I wished, I had access to everywhere. Things led to one another and I decided to make another human. This was after I found frozen sperms and preserved ova in a lab. I knew it was a silly idea but since it was worth it, I tried. I had nothing important to do so I put all my time and energy to use. It was all in vain though.

Loneliness Has Followed Me Everywhere

At a point, I discovered I was invincible, since I didn’t age. It was as if telomerase was injected into my body to prevent cell division from taking place. Besides that, I discovered that I never died from accidents. At first, I’d intentionally crash a car, expecting that I’ll never come back to life, but always I had found myself back at the steering wheel. It could be likened to the video racing games where the player had extra lives that’d eventually get exhausted before a “gameover”. The only difference is that my extra lives are infinite.

Eventually, the wave of loneliness hit me. Years after, I tried to find means of dying but efforts were futile. Even 1000 ways to die did not affect me. If you are smart enough to figure out a way for that to happen though, I’ll be happy. I just don’t know how to get your information. Besides, killing me will be the end of the human race.

I am the Last Living Human

If you must know anyways, I think there’s nothing you can do about it. All these will surely happen. Scientists will try though but they won’t be successful.

One thing still baffles me though, and I know you’re probably thinking about that too. How on earth am I still alive? Do you think it’s for a reason? That I still have a mission to fulfill? Maybe you can help in figuring it out.

You May Also Like: Angel Lust: Can Dead Men have erection?

By the way, if you have realized, the year only just begun, and 2022 is still fresh. My advice is that you should live your life to the fullest, while you’re still alive. Enjoy life while waiting for this to happen, as it is inevitable. In the end, you will end up dying, but with a smile on your face.

Hannah is a writer who is skilled at conveying not just messages, but emotions through words. She has always loved writing and she perfectly fits her medical knowledge into her articles.
You can be rest assured of fascinating and insightful articles, as long as you watch out for her contents.
All in all, Hannah’s write-ups are a perfect description of engaging, lucid and enlightening.