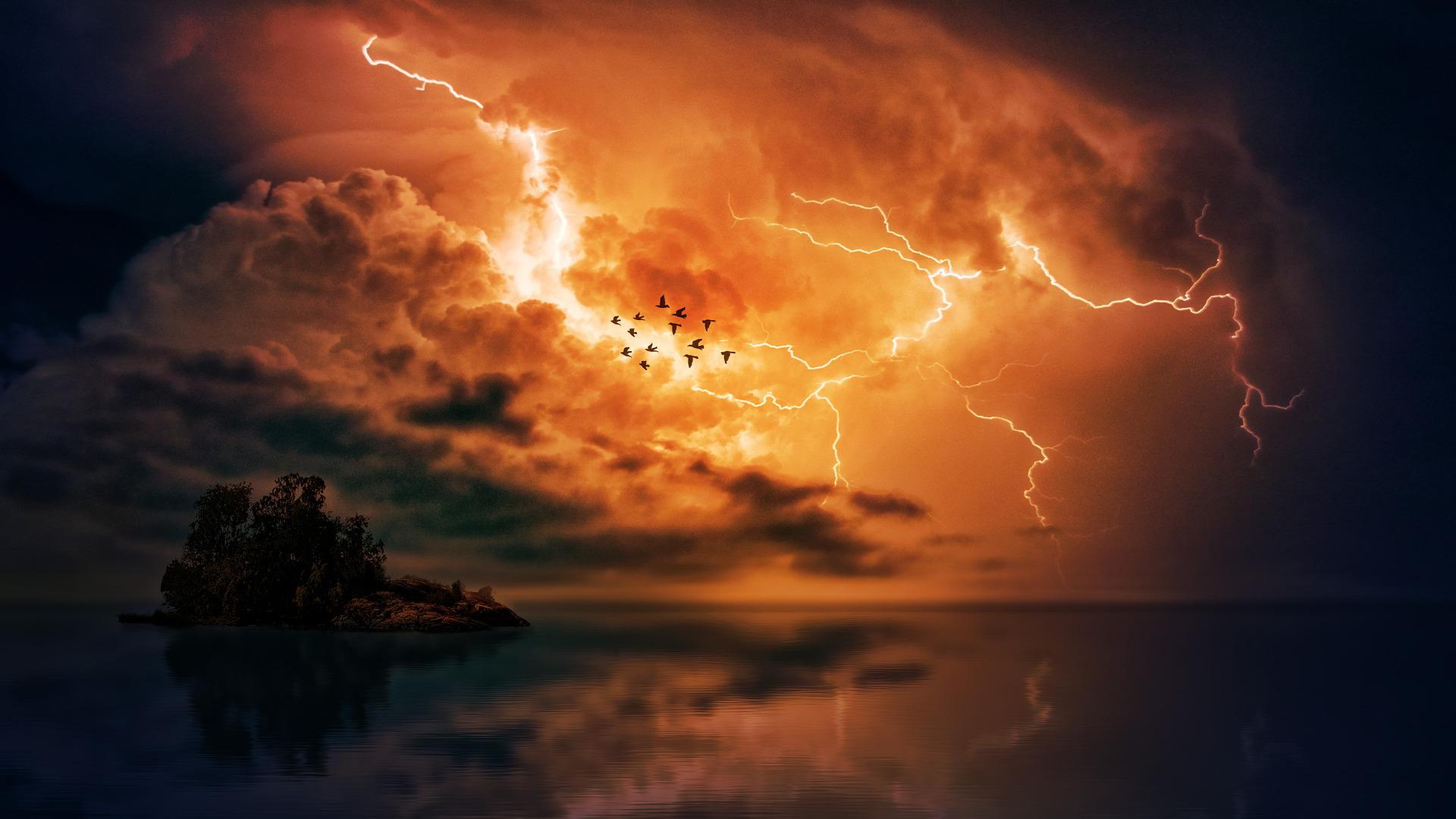 “The war between gods and titans can never end. Their clash had existed since the creation of humanity. Zeus got infuriated when he realized that the humans he created stopped praying to him and were already turning their backs on each other and some were even serving the titans he despised, so he placed a curse on humanity. On the appearance of every full moon, men would turn to beasts, hunt and kill one another until the race of man was ended by his curse. Hera, the queen of the heavens wasn’t pleased with the thought of men turning into beasts and killing one another, so she begged Zeus to reverse the curse and show humanity mercy once again. After days of pleas and sacrifices, Zeus heard the cry of the queen of heavens and decided to reverse the curse under one condition…”

“Bed time!” I said as I switched off the TV
“But Dad, I want to know what the condition is”, my six year old son, Alex said.
“You’ll find out tomorrow after school. Up you go little one.” I lifted him onto my shoulders and headed to his room. I dropped him on the bed and went to close the windows.
“Father, are there men that can turn into beasts?”
“No and there never will. It’s just a tale. Now, get some sleep.”
“Ok, father.”

The Mysteries Of The Bermuda Triangle

“Alex, I’ll be travelling tomorrow. Hopefully, I’ll be back before next week. I’ve contacted your grandmother. She’ll come and stay with you till I’m back.”
“Where are you going?” Alex asked.
“Puerto Rico”
“You’ll have to pass the North Atlantic Ocean.” Alex said
“Good to know you’re taking Geography serious. I see you want to travel the world like your father.”
“But dad? What if you don’t escape the devil’s triangle?”
I chuckled loudly on hearing that and turned off the light. “Go to bed. There’s nothing special about the devil’s triangle. The Bermuda triangle is just another myth.”

The next day at the heliport, James, who was my business partner, spent over thirty minutes arguing about who between us should fly the helicopter.
“Ok, I give up, old man. You can fly us to Puerto Rico but when we’re returning to Florida, I’ll fly the chopper.” I said
“Nicely said, Thomas.” James smiled. “When are we taking off?”
“We should be on our way now but Charles isn’t here yet.” I replied.
James brought out his phone to call Charles but his line was not going through.
“Maybe we should leave without him. He’ll meet us there with his legs” James said with sarcasm.
“Wonder what has gotten into Charles, but we aren’t leaving the port without him.”

Why Do I Feel Anxious And Panicky?

Towards evening, their friend, Charles arrived, feeling sick and looking tired.
“Save your excuses, Charles. We can’t forgive you for wasting our time.” James said.
“I have a bad feeling about this journey. I was hoping you guys would have left without me.”
“Don’t tell me you believe in the myth of the Bermuda triangle too” I said as I slouched my bag over my shoulder and headed to the chopper with Charles and James walking behind me.
“Don’t worry Sir Charles, forget about the journey. Focus on the treasure that awaits us at Puerto Rico.”
Charles inhaled deeply and entered the chopper with us with a feeling of uncertainty clearly written all over his already pale face. “Sometimes, the journey is more important than the destination.”

After putting things in order, we took off at exactly 6pm; James being the pilot.
Two hours after, we were already flying over the Atlantic Ocean.
“Be careful not to fly over the cursed triangle”, Charles yelled.
“Shut up!” James and I yelled back in unison.
“I don’t even know the actual area the triangle is situated. All I’m doing is following directions on the radar.” James said. “You’re a man, Charles”
Charles and James began to argue and exchange words while I thought of my only son I left at home. Alex would have certainly completed the movie he was watching the night before. ‘Humans turning into beast?’ I thought and chuckled loudly while my comrades argued about the Bermuda with Charles saying a lot of tales and James laughing at his dumb stories.

Beyond The Devil’s Triangle

All of a sudden, we felt a slight pull that shook the chopper.
“What’s that?” I asked, snapping out of my thoughts.
“I probably lost control due to Charles ridiculous tales.” James replied
We all kept quiet and the pull came again like a pole of a magnet trying to attract its opposite side
“James????” I asked in horror.
“Relax, I got this.” He answered, trying to sound calm as he searched the dashboard for any indication of what was causing the pull.
The pull from beneath came again, stronger than the last. James held on the rotor strongly and tried pulling the chopper up.
“This is it! I told you! The devil is calling us to his kingdom!” Charles cried.

You May Also Like: The curse of Ondine: A Deadly Sleep Disorder

As much as I didn’t believe in the myth of the devil’s triangle, for the first time in my life, I feared it was real. James struggled with the rotor while Charles kept crying.
“Holy Mary, mother of God.” I said as I pulled out my rosary and made a sign of the cross.
“Pray for us sinners. Now and at the hour of death!!!!!” Charles yelled
“We’re all going to die. God have mercy.” James said and we all looked each other in the face and before we could realize what was happening, the sea beneath us pulled in our chopper at the speed of lightning and we were swallowed.

The Apocalypse: The Devil’s Triangle

“Hmmm, smell of spring and rasp berries.” I thought in my sleep as I turned on the bed, not wanting to open my eyes but my bed was very hard. It seemed strange. I opened my eyes immediately and took in the environment around me. ‘A garden? ’ I closed my eyes and shook my head rigorously. I heard yawns beside me and I opened my eyes again only to see James and Charles beside me, also waking up from their sleep. It was then the memory of us being consumed by the sea flooded my memory.
“Where are we?” I asked.
“Where’s the chopper?” James asked
“We’re alive!” Charles screamed. “Are we in Puerto Rico?”

James moved closer to the entrance of the garden to take a look at the engravings on the wall. He removed the paper from the well to have a better view and what he saw shocked him.
“Guys? Guys? There’s a problem”
Charles and I moved closer to see what he was reading.
‘THIS GARDEN WAS COMISSIONED BY THE FIRST LADY OF THE STATES, MAY 23 3022.’
“This can’t be. 3022?” I asked “We’re in the future?”
“That triangle brought us to the future, no doubt.” James said as we all looked at each other, not knowing what to do next.

She’s also known as Star Writer. A passionate writer who creates her universe with just ink and pages. The stars in turn blesses her always with stories of old and myths the world doesn’t know about. She loves reading, music, researching and science.

Puzzled 2°; Third time is the charm