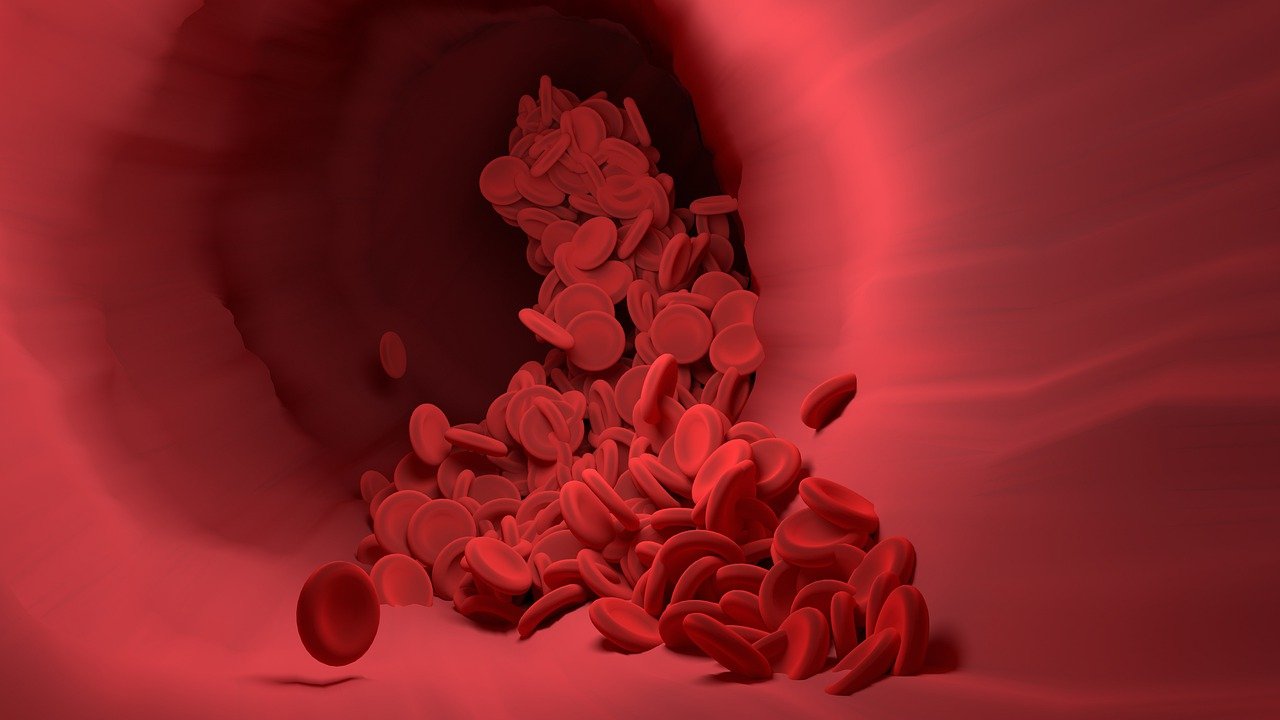 It is quite ridiculous to think think that wealth and gem stones are the only most precious things to own in the present days. Over the years scientists and researchers had been suspicious on what could be so valuable in the medical world. In a bid for man to feed his curiosity, something uncommon and worthy was discovered and brought to the spotlight. Only very few know of it rarity, only few have knowledge of it importance and specialty to the world. It is the world’s most treasured blood group to ever exist among mankind – The Golden Blood Type.

Are you wondering how a certain type of blood can be so precious?

What is so special about the so called Golden Blood Group?

During the days of yore, our ancestors knew little about the blood. Even the most basic knowledge about blood escaped humanity’s grip for an embarrassing number of centuries. It is also ludicrous that even the physicians in Shakespeare’s days believed blood to be the red sticky body fluids that is responsible for people’s humors and personality. When a man is so cruel, they would qualify him with his blood. “Cruelty runs in his vein” they will always say.

Today, we all know this isn’t the truth. The true science about the blood didn’t come to life until the first successful human-to-human transfusion.  This happened in 1818 when British obstetrician James Blundell managed to treat Postpartum hemorrhage. Even with the discovery of transfusion, many blood-transfused patients continued to die in mysterious ways.

Physicians and scientists continued to wonder about what could be behind these mysterious death after transfusion until 1901. This was when Karl Landsteiner began his work to classify blood groups by exploring the work of Leonard Landois who discovered that when the red blood cells of an animal are introduced to a different animal’s blood stream they clump together.

It was after then that Landsteiner assumed that a similar reaction in human is responsible for the mysterious deaths toll. Landsteiner later classified the blood groups into the A, B, AB, and O blood groups. He was awarded the 1930 Nobel Prize for Physiology or Medicine.

The red blood cells and other component of the blood are responsible for our differing blood types. These cells have distinct molecules called Antigen and proteins which are capable of coaxing an immune response in the body. The antigens are protective protein coverage found on the surface of every red blood cells produced by the bone marrow. The presence or absence of particular antigens determines your blood type.

The RhD antigen is usually found in most people’s Red blood cell (RBC) thereby making most people RhD positive. If you’re rhesus negative (RhD negative), it means you do not have the D antigen on your blood cells.

In marriage, it can cause serious complications especially at childbirth. A rhesus factor can be inherited. When a mother is rhesus negative and anyone who fathers the child is rhesus positive, the child may inherits the rhesus positive factor from the father. The mother’s serum containing Rh negative factor forms antibodies against the child and this may lead to death of the foetus. The antibodies seeps back into the foetal blood circulation and causes the destruction of the red blood cells leading to anaemia and jaundice. In most cases, the baby may die before birth or immediately after birth. This situation may also happen during subsequent pregnancies.

The International Society of Blood Transfusion has recognized a total of different 33 blood group systems and antigen apart from the ABO and Rhesus system. Also, about 61 antigens have been discovered so far. These large organizations truly include hundreds of thousands of extraordinary varieties of blood types you  probably have never heard of.

What if the Blood Lacks all 61 Antigens?

Have you ever wondered about a type of blood that is neither negative nor Positive? The Golden blood group looks like the latest in scientific quackery. When it comes to blood types, you may be aware of the blood groups A, AB, B, and O which are the four main blood groups. Only few earthlings knew about the Golden blood type. Most assume that the color of this rare blood goes by its name when they learn about its name.

What is the Golden Blood Type?

The golden blood type is a rare heamtological condition in which the blood lack any kind of rhesus antigens. In 1961, scientists stumbled this new blood type that has been predicted impossible. This rare phenomenon was first diagnosed in an Australian woman whereby the medical practitioners assumed the embryos with Rh-null blood would die in the uterus. This hematological condition is known as the Rhesus deficiency syndrome and commonly known as the Golden blood syndrome.

Moreover, Rh deficiency syndrome is inherited in an autosomal recessive manner and runs within a family. It is also referred to as Rh-null syndrome because a patient possessing it lacks all the 61 antigen in his blood cells. He neither test positive nor negative but remain null.

Undoubtedly, the golden blood group type is as a result of genetic mutation (spontaneous change in the gene). It is commonly seen with mutations and changes in the Rh-AG gene, which codes the Rh-AG( Associated Glycoprotein) micros. The Rh-AG protein is required for directing the Rh antigens to the red blood cell membrane.

Why is this Blood Group Referred to as the Golden Blood Type?

But what makes Rh-null so rare, and why is it so volatile to measure?

Here is where the mystery set in. The Rh null is an uncommon genetic mutation to the extent that only 42 people on earth have been discovered in the last 51 years. The Rh null blood is the best donor blood and can be received by anyone due to the absence of antigens.

However, all the 42 people possessing this blood are at risk of having adverse transfusion reactions if they should receive any other blood apart from the golden blood. They will naturally produce antibodies against several of the Rh antigens of any other blood types. Thus, they can only receive blood from one of the 42 owner around the globe

What are the Complications of Golden Blood Type?

As a result of the absence of the Rh complex, the Red blood cells (RBC) shape is altered thereby increases each cell tendency to break down due to osmotic fragility. This aspect of the Rh-null blood cells shortens its lifespan, resulting in a mild hemolytic anemia. In the world today, only about 10 donors are fit and able to share this blood all over the world leading to its scarcity in world rare blood banks. Most Rh-null owners aren’t able to donate or save more blood for future use due to the mild hemolytic anemia, however this is managed individually according to the severity of hemolytic anemia.

Moreso , when a Rh-null blood carrier ever requires a blood transfusion, receiving blood that have the Rh antigen may inevitably cause a transfusion reaction. It is also very difficult for any Rh-null carrier to receive blood from anyone except from the other 42 people with the same blood type, and the logistics of shipping blood around the world can be very complicated. Fresh blood can only be stored not more than 4 weeks under a temperature of 4°C during transportation especially in remote areas. Besides, most countries has restricted rules and policies on the importation and exportation of blood.

What Happens When a Patient with the Golden Blood Type needs a transfusion?

By definition, a rare blood is hardly ever needed. However, when it is needed, it becomes a desperate race against time to find a donor for a patient in crises. In fact, It will almost and certainly involve a convoluted international network to track down a golden blood donor in the planet. And due to this fact, the Rh-null blood can be said to be a ‘universal’ blood for anyone with rare blood types within its Rh system because of its life-saving capability is highly enormous and also highly prized by doctors. There are also limitations that affect how often owners of golden blood can donate– some are not of age (18 years ) to donate, some get sick, while some are retired blood donor.

A person with golden blood is encouraged to donate blood for himself just in case he’s in need of it in the future. The blood are usually frozen in rare blood banks around the globe. Owners can decide to donate to anyone Rh+ , Rh- blood and Rh-null type. However if the owner ever needs blood himself, he can only receive the Rh-null blood.

Additionally, If he donates about a unit for himself, he also has to permit it to be used by anyone else who might need it in an emergency situation. In fact, doctors do not give this blood to anyone except when the dying minutes is attain. A golden blood group owner can show the human aspect of it only if he donates to save others life.

The Golden Blood Type is nothing but a rare life saving special blood. MEDICAL SCIENCES: A World With No Conscience