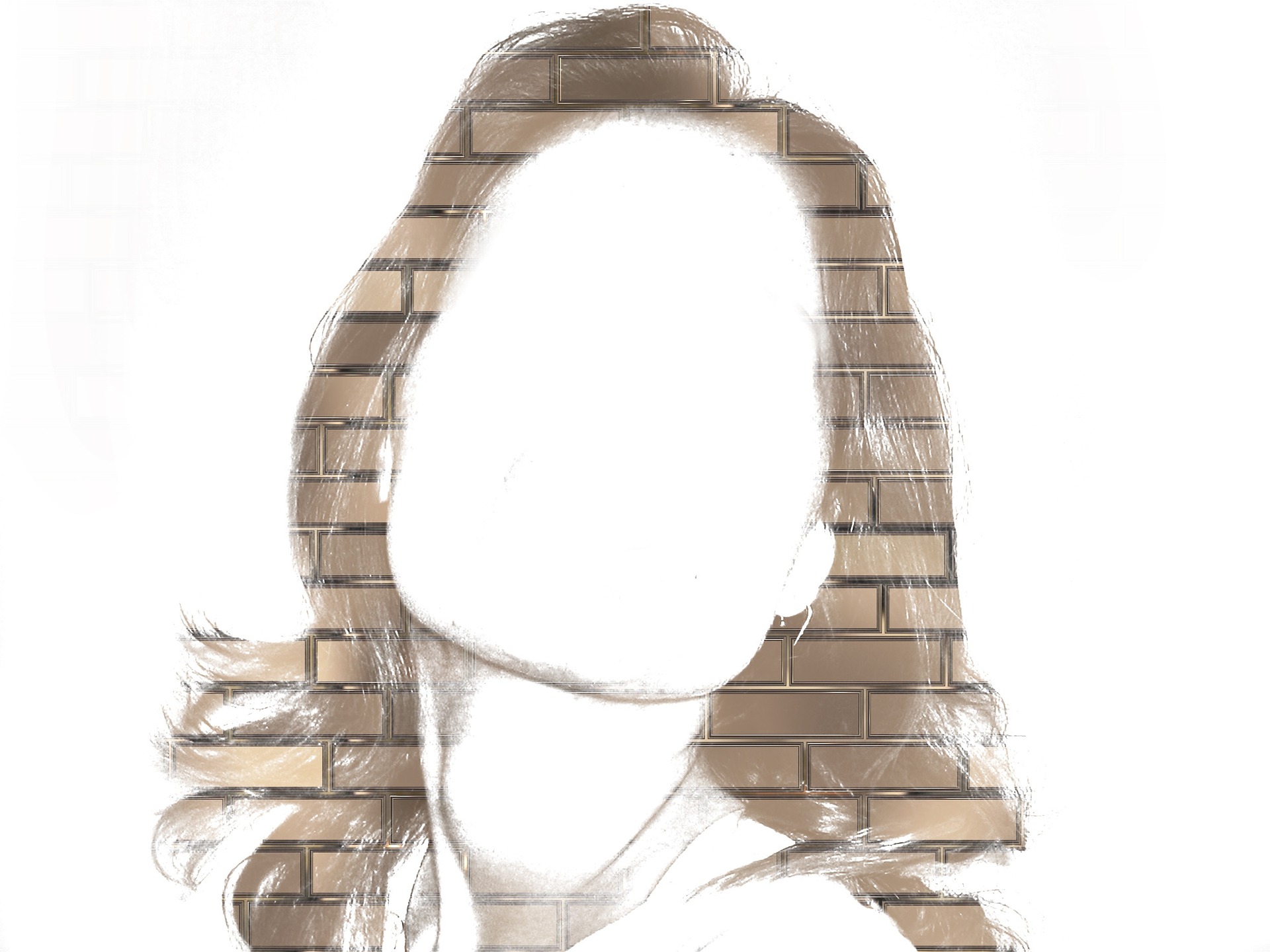 The following article features excerpts from the life of Nancy Sando, a woman born in 1959 in Detroit, Michigan living with the disease.

Back when I was five years old, my mom was getting me ready for kindergarten and she discovered a lump on the side of my neck. She took me to the local paediatrician and the diagnosis came back saying that I had cancer. They gave me a prognosis of six months life expectancy. My parents were struck by that diagnosis, of course.
Well, the six months came and went, and I didn’t die, so my parents wanted to know if there might have been a wrong diagnosis. They took me to a cancer specialist in New York City and he looked at my toes and he said, “Don’t worry, your daughter’s not gonna die but she will live with some challenges in her life with a rare disease called FOP.

Stone Man Syndrome, clinically referred to as Fibrodysplasia ossificans progressiva (FOP) or Münchmeyer disease, is a disease that causes soft tissue and connective tissue (muscles, tendons, ligaments etc.) to either spontaneously turn to bone or to regrow as bone after trauma.
It is a rare disease and is the only known medical condition where a normal organ system changes into another.

“Today, at sixty years old, the disease has affected almost every joint in my body, except most of my fingers.”

In 2006, Doctors Fred Kaplan and Eileen Shore and their collaborators pinpointed the exact gene mutation, one letter out of six billion of the human genome that causes FOP.

The condition is caused by a mutation of the ACVR1 gene which is found in many tissues of the body including skeletal muscle and cartilage. It helps to control the growth and development of the bones and muscles, including the gradual replacement of cartilage by bone (ossification).
The mutation of this gene causes connective tissue to become ossified.

Surgical removal of the extra bone growth causes the body to “repair” the affected area with even more bone.

This condition eventually leads to immobilization of the patient, as the muscles and joints ossify and fuse with the existing skeleton.

Despite her condition, Nancy had a fairly normal childhood. Her parents did their best to research how FOP would affect her, but little is still known.

“The disease did progress, some in my elementary school years, mostly in my upper back and in my shoulders. It was suggested to my mom that I start physical and occupational therapy to enhance my mobility.

I now reflect back and say they gave me much more than just the physical aspect of learning to live with the disease. They gave me tenacity to move on even though I would use more limitations in my life. We always tried to find the positive in things.”

A key symptom in children born with Stone Man Syndrome is the presence of malformed great toes. They are short, bent, and sometimes curved inward.
Other symptoms include:

Appearance of red, swollen, tumour-like masses on the skin, often painful to touch.
Restriction in movement.

The first “flare-up” that leads to the formation of bone usually occurs before the age of 10 and generally progresses from the top of the body downward, just as bones grow in foetuses.
It affects the back, neck, scalp, shoulders, elbows, wrists, knees and feet. It can also affect the jaw, making it so that they are unable to fully open their jaws.
With time, the person essentially develops a second skeleton over the first one.

Upon graduating high school, Nancy worked at a flower shop then became a bookkeeper. When her hips fused, she transitioned to a wheelchair and worked as a computer programmer until 1985 when a tragic bus accident occured.

“It started another flare-up in my jaw, which was extremely painful. It locked my jaw permanently. That created a new normal that I had to face. I was unable to eat, brush my teeth. It became very apparent to me and my family that I had to quit my work and retire because of the pain.”

There is currently no treatment for Stone Man Syndrome, but research is being done by several organizations with hopes of finding a cure.
An International FOP Association (IFOPA) was started in 1987 and it had 11 members. As of today, the IFOPA has 800 members from around the world, 285 of which are from the United States.

You May Also Like: The Man With Ten Daughters: Baba Sewa’s Story

Fibrodysplasia ossificans progressiva (FOP) is one of the most debilitating diseases in medicine, and can be painful to live with, but with family support, connection with fellow people who have the disease, and perseverance, one can make the most out of the situation.

“My goal and purpose was to help one another navigate through life with our challenges and educate others that even though this disease is very debilitating, we can still contribute to the world and make it a better place for those around us.
My ultimate hope is that there could be a possible treatment and eventually a cure for FOP. My life is a lot different than most, but I live it to the fullest.”

The Truth About Surrogacy – Substitute Mothers