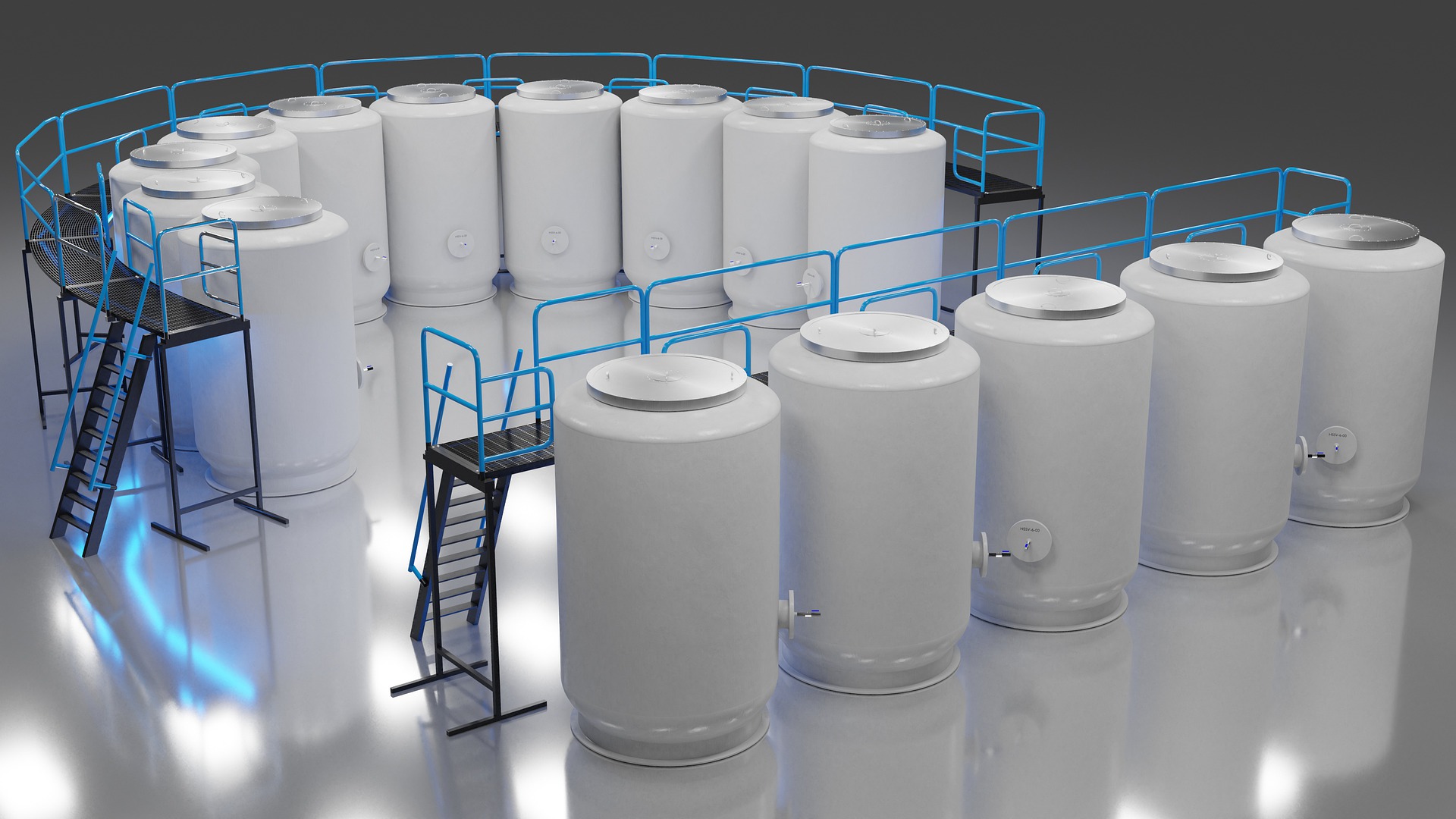 So What is Cryonics Exactly?

Cryonics, I would define as the hope in medical resurrection. The word “cryonics” is a Greek word which means cold. It is the cryopreservation of a human corpse with hope of resurrection in the future. Freezing a cadaver is cryonics. Note that the aim of cryonics is to preserve and reserve the human corpse until necessary medical technology arrives to resuscitate the individual. Read along if you care to learn about medical resurrection.

In January 1967, an America psychology professor at the university of California was the first successful patient to undergo cryopreservation. James Hiram Bedford at the age of 73, clinically and legally died of renal cancer. In a few minutes after his death, his body went through preparation for cryonics due to legal agreement between the late James Bedford and medical team of cryonicists. 11th January 2017, he was celebrated as the first cool dude who was cryonically preserved and whose body still laid in a cryonic capsule. That was at the Alcor life extension foundation.

So How is Cryonics Done?

Cryonics begin minutes after death and the body undergoes cooling with ice water at first. CPR and oxygen masks are used to keep body tissues and organs oxygenated. Bodies are kept in an airtight seal and are taken to a cryonic facility where the body is kept in a machine. These processes make maintain oxygenation and also the circulation of blood. Ventrification solution and the use of a cryoprotectant reduce ice damage which allows the cooling, freezing and solidication of the body without the formation of ice crystals. Ice crystal leads to the rupturing and destruction of cells, remember the aim is to preserve the body through freezing without destroying the body cells.

After those processes, cyronists then transfer the body to a -320⁰F liquid nitrogen vapor capsule with constant electricity supply where it is laid to rest until medical technology can hopefully revive it. The research on cryonics is drawing a growing attention. As of 2014, about 250 persons had agreed for their bodies to undergo cryopreservation after they have been legally confirmed dead and this number has increased over the years.

Since the research began on cryonics in the year 1967, no one has ever been successfully thawed out alive. In fact, in 1970, businesses that had agreed and funded the research on cryonics lost all they had. This, unfortunately, led to the death of their own businesses, which led to the thawing and the disposal of the corpses. Except from embryos, no human has awakened from the so called research. The Canadian frog, after examination, is said to be a specimen with natural cryoprotectant which means, it could be frozen and thawed out successfully without any damage to its cell bodies. Its natural cryoprotectant, as discussed earlier, prevents the formation of ice crystals and also prevents it from dying.

Dennis Kowalski the director of US-based cryonics, says and I paraphrase, “after they succeed at thawing the body, there should be a repair done to the freezing, curing of the ailments that killed the subject and lastly reversing the age process so the subject has a young and healthy body to live in”, he Kowalski believes that molecular nanotechnology is the solution to cryonics.

Think About These Questions

The big question is do you believe that science can actually succeed in this particular aspect of cheating death??
Is immortality a possibility to the science world?
How on earth will cryonics revert the temperature of a dead patient back to 35-37⁰C from a -320⁰F?
What if cryonics were to suceed in birthing life to the iced cadavers and also go wrong? What happens if it leads to the formation of blood thirsty beings or brain hungry beings like vampires and zombies?
Do you have faith in medical resurrection?
Do you think science is going beyond their power and entering into a mystical realm that is not theirs?

What’s your take on this topic?