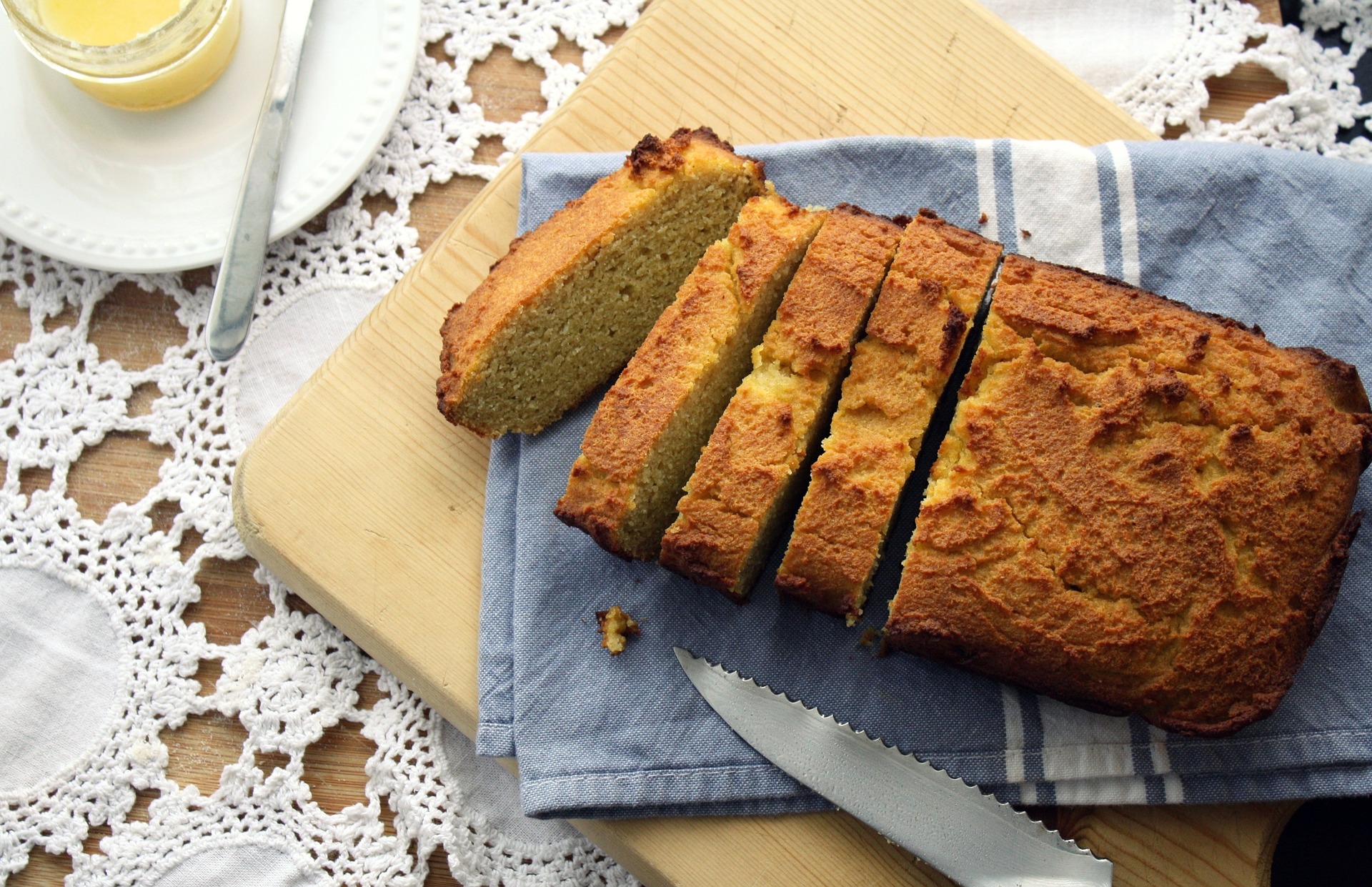 You must have heard of celebrities who don’t eat food that contain gluten or in movies, seen the very attractive lead actress say she doesn’t eat gluten or you might have even come across people in real life who don’t eat bread or certain kinds of pastry and you wondered, “why will anybody decide not eat cake or bread or this amazing deliciousness”. It may seem like some kind of classist, condescending attribute but it is not.
The reason certain people don’t eat gluten or foods that contain gluten is the CELIAC DISEASE also known as gluten-sensitive enteropathy

WHAT IS CELIAC DISEASE?

This is sometimes called the celiac sprue or gluten-sensitive enteropathy. It is an immune reaction to eating gluten.
Gluten is a protein found in wheat and rye. So food like bread and a number of pastry that is made from wheat contains this protein.
In the digestive system of people who suffer from celiac disease, when they ingest gluten, an immune response is triggered in their small intestine. This response over a period of time causes damage to the walls of the small intestine and prevents it from absorbing some nutrients. This damage and inability to absorb nutrients lead to various illnesses and could well lead to serious complications.

The exact cause of celiac disease is unknown but there is a number of factors that increases the likelihood of having the disease.
The factors could be genetic or as a result of severe trauma from surgery or emotional stress.
It could also be due to some underlying conditions like Type 1 diabetes, down syndrome or Autoimmune Thyroid disease
These conditions or factors increase the likelihood of someone having this disease. If you have relatives with the disease or any of these conditions, it is advisable to meet with your doctor and get some help or advice, because untreated celiac disease is very dangerous and can lead to various conditions that could threaten someone’s life.
Untreated Celiac disease can bring about the following conditions:

Inability to absorb certain nutrients like calcium and vitamin D leads to bone softening (osteomalacia) and loss in bone density (osteoporosis) in adults and children respectively. The inability to absorb these nutrients could also lead to miscarriage and some reproductive issues.

People who have celiac disease and fail to maintain a gluten free diet are at risk of having cancer, like lymphoma.

Because of the inability of the intestine to absorb nutrients, kids could become malnourished.
This could lead anaemia and weight loss and cause slow rate of growth in kids. If it stays untreated it could lead to the death of people suffering from the disease.

Untreated celiac disease could also lead to neurological conditions like seizures and disease to nerve cells.

This test checks for antibodies in the blood . A level of antibody proteins that is considered a bit too high often show an immune reaction to gluten.

It tests for human leucocytes antigens and is often used to rule out celiac disease.
After these tests have been carried out and they indicate celiac disease, follow up testing like Endoscopy is carried out.
Endoscopy involves the use of a tube with a camera in it passed via the mouth into the throat. The camera allows doctors have a view of the small intestine, take a small tissue sample and analyze or check for damage to the villi to confirm Celiac disease.

You May Also Like: My Breast Cancer Journey; From pain to positivity

HOW TO TREAT CELIAC DISEASE

The only way to manage the celiac disease is to maintain a strict gluten-free diet for the rest of one’s life. People with the disease have to avoid foods that contain wheat and a other things that contains the gluten protect to avoid a crisis.
With the help of a good dietician, people with disease can navigate the intricate system of food and their components as even tiny amount of gluten could cause a lot of damage.
Removing gluten from the diet will reduce swelling in the intestine and gradually heal the damage done to its walls.
Dietician may also recommend nutrient supplements to make up for nutrient deficiencies caused by the disease.
This way patients gradually heal and get back to leading a normal life.

People who don’t eat gluten don’t do it to seem better than others or to seem “cool”. They do it so they can live an healthy life.

Bankole kehinde john is a creative writer, scientific writer, book writer and blogger who specializes in the field of research, discoveries of science happening in the universe. Kenny because of his zeal and passion in the field of science was called “kennybio” ; the Kenny comes from his birth name,the bio from biology,life ,science.
Kenny lives in ilorin,gari alimi ,kwara state ,Nigeria with his family; scoth, Elizabeth, Mrs bankole olushola. Kenny is a biochemistry student of university of ilorin,kwara state,Nigeria ,who also have interest for medicine as second degree.
His hobbies includes video games, reading, history, writing,research.