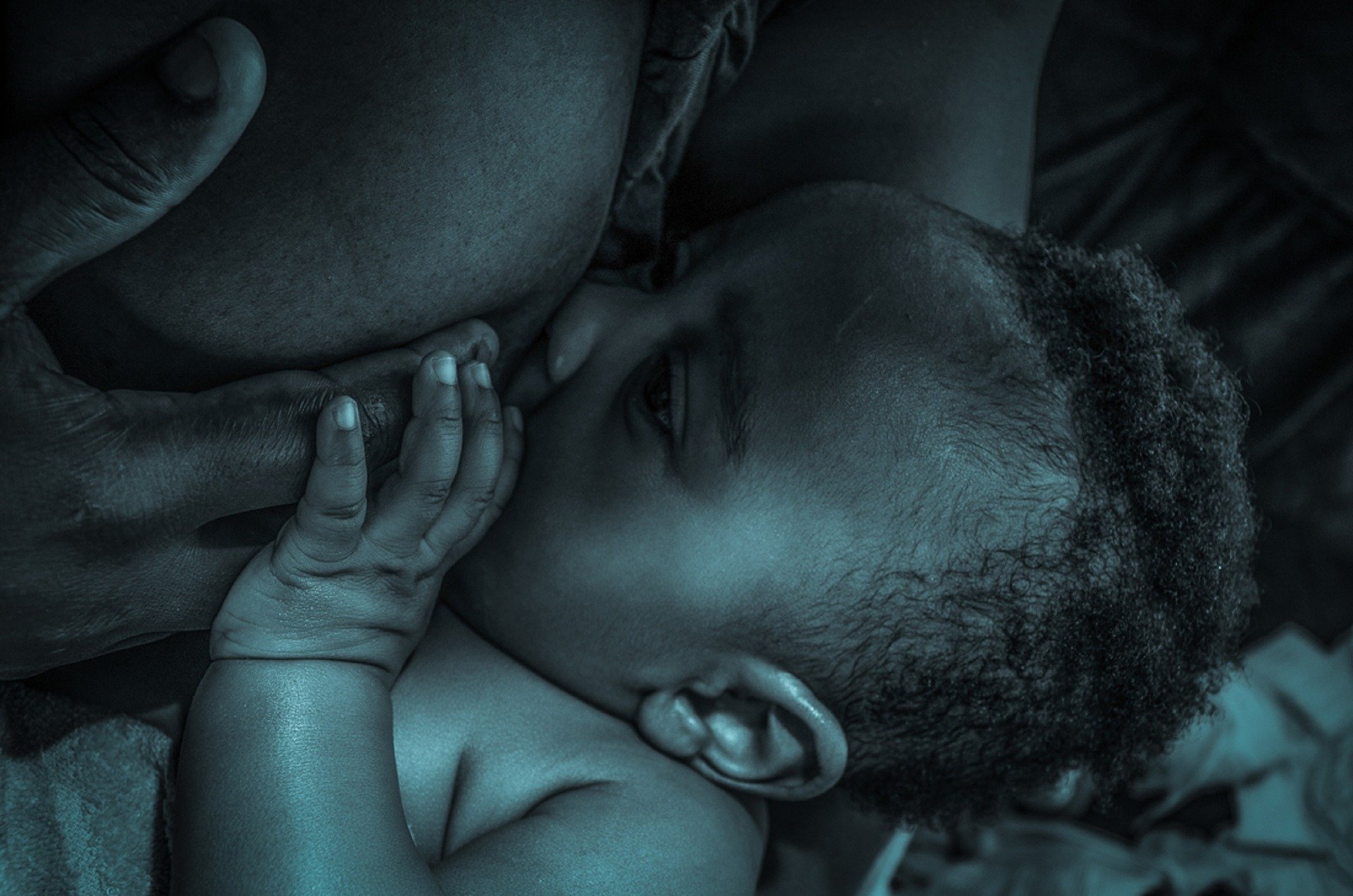 “Who do we have next on the line, Jenny?” I asked my Resident. “It’s Layanah Alfred” She replied. Layanah? I asked. “Yes, doctor,” She replied. “Okay, let her in please” I ordered. Layanah is my favorite gynecology patient, a Breast Ironing victim. “Layanah Alfred!..” I could hear her calling out. “Knock… Knock” my door went. ‘Come in’ I responded. They entered the examination room.

“Good morning, doctor” She said. “Oh, Good morning Layanah” I replied, smiling, trying to make her feel free. How are you doing? I asked. “I’m very much better, thank you.” She replied freely this time, implying she was already coming out of her shell. “So, any numbness or pain from your surgery site?” I asked. “None. I just came for your opinion on how I’m healing, that’s all” Layanah replied. “Oh, you are healing just great already, worry not, my dear” I said, examining her. “You are good to go now” I said as I helped her bring down her clothing. “Okay, doctor, thank you very much” Layanah said as she stood up, going for the doorknob.
Now I know you are still curious about what Layanah suffered from and her site of surgery.

So What is Breast Ironing Exactly?

It is Breast Ironing. Breast Ironing? Yes, Breast Ironing! a little strange, I know. Are you thinking of ironing the breasts? If yes, then you are on the thumbs-up track. But with what? A pressing iron? Definitely No! If you are still caught up somewhere, no worries, read along as the answers unfold.

Breast Ironing, also called Breast Flattening or Breast Sweeping. It is the brutal practice of ironing (massaging or pounding) a girl’s breasts with hot stone, pestle, or other heated material of some sort. And why? Well, it is done under the notion of delaying pubescent breasts developing in a girl. This practice is carried out on the victim by a close female companion. Either by her grandmother, mother, aunt, or a female guardian.
In the same line of preventing a growing breast, mothers may also wrap bandages tightly around their daughter’s chest to prevent or stop her breasts from growing.

When asked the reasons for executing this health-threatening act, they will say that they are protecting the girl against untamed men who might sexually harass her, resulting in the contraction of Sexually Transmitted Diseases, STDs. And also to prevent her from premarital pregnancy that will put her family’s image to shame. Some doers of this act say they also do so to limit the girl from marriage opportunities to enable her further her educations.

Well.. this strange, disease-posing act is something of the very normal in some regions like some parts of Southern Nigeria, Togo, Chad, Côte d’Ivoired’Ivoire, Guinea Bissau, Benin, and most common in Cameroon. In those countries, men and boys believe and live with the mindset that when a girl starts developing breasts, she is well sexually matured. As a result, approximately 3.8 million and counting teenagers are affected by breast ironing worldwide, according to the U.N.

This painful acts does not effectively satisfy the primary goal of delaying pubescent in the breasts developing girl, but it holds a free gateway ticket for the intervention of new health threatening infections and diseases. Psychological pain, scars, deformities and even increased risk of Breast Cancer are not to be left out. Some women whose breasts were “ironed” at their early ages have said they had trouble producing milk and breastfeeding their children later in life. This is called leaving the victim to suffer from the negative outcomes of the brutal act than the positive, If there is ever any! But why not use yourself as a case study to curtail the generational transfer of this brutality to loved ones?

This unkind painful act should not only be discouraged but strict laws and judgments should be levied on the doers.
Layanah is now a single breasted thriving mother. Lost the fight of her other breast to cancer from Breast Ironing. Also struggling psychologically.

There is a saying which goes like this ‘Sometimes the good you think you do for someone, is actually doing more harm to them than good’ I rest my case.