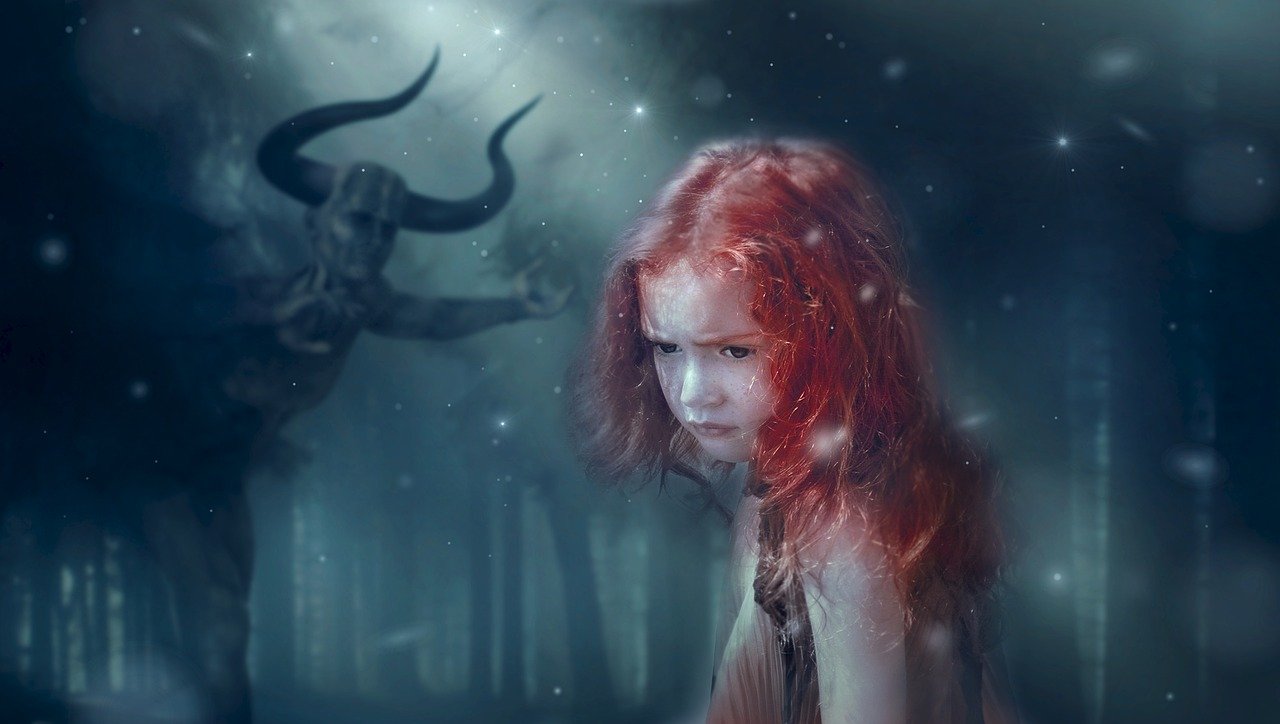 ” Hi ms Cole.” Sarah greeted as she walked into the office.
“Good morning Sarah, please sit.” Ms Cole greeted Sarah with a beautiful smile.
“Thank you.”
“Well, I’m Naomi Cole, and I’d be your therapist throughout your session here. You can call me Naomi.” She introduced herself.
“I’m Sarah brown, Thank you for giving me a chance to speak with you.

“You are welcome. Let’s get to business.” Naomi said with a smile, stood up from her chair and sat on the table.

“Who are you Sarah?” Naomi asked then folded her arms.
“I’m Sarah Brown, like I said earlier and I’m an entrepreneur. But to be honest Naomi, I must say I don’t even know how to describe myself further.” Sarah said.
At this point Naomi could sense the fear and frustration in her tone and on her facial expression.
“Listen Sarah, you need to calm down, just say it anyhow I’ll definitely understand.” Naomi assured her.
“Ok, a beautiful body, a pretty face, ugly heart, abnormal behavior and thoughts, I feel like that’s the best way to describe me.” Sarah said with a cold look. Her therapist could tell she was very scared.

Hope”Wow! Trust me Sarah. You can you tell me everything. I’m here for you.” Naomi told her.
“Honestly, I don’t know. I can’t differentiate the right things from the wrong ones. I don’t have feelings at all. Okay, let me put it this way. Naomi, the day I lost my mom, I was just normal. Unlike every other person around me that was wailing, crying and mourning, I was just there doing my thing, looking at them. Everyone around me even my dad thinks I’m possessed.” Sarah said almost crying.
“Okay, so after that incident, what else did you notice?” Naomi asked.

“I killed the dog my father bought. That day, I entered the kitchen, picked a knife and stabbed the dog because it was too clingy. I killed it the second week after he bought it, and guess what Naomi, I didn’t see anything wrong in it. I just walked away like nothing happened!!!”. Sarah said screaming.
“When someone offends me, I just want to take revenge,I just want to hurt that person because I don’t care about what they feel or go through. I don’t have conscience, I find myself threatening people and manipulating them to the extent of depriving them of their rights. See Naomi, I break rules. I’ve had countless issues with the cops and I don’t even care, I’m just so violent.” At this point she was already crying.

“Okay, calm down Sarah, wipe your tears please, but let me ask you a question have you ever had a relationship? Probably friends or a romantic relationship.” Naomi asked and handed her a clean handkerchief to wipe her tears.

“Relationship? No, they all believe I’m possessed so they left. They couldn’t cope with my attitude but as for romantic relationship I had one once. Anytime we fought then I always threatened him with a knife. As you know, I’m impulsive and aggressive. He couldn’t cope so he left.” She said and sniffed.
“Did you like him?” Naomi asked looking into her eyes.
“I never did. All the love I showed were a mimicry of what other people were doing. I didn’t even know what I was doing. Also, I didn’t feel anything for him as I’ve never felt for anyone. I don’t know what love is.” She answered.

“So are you here because you think you’ve been doing the wrong thing?” Naomi asked.
“No, I’m here because a lot of people have been complaining, I don’t think I’m wrong, I’m just here because of the way normal people see me and think I’m possessed.” Sarah answered and sniffed again.

” Well Sarah I think you have Antisocial personality disorder.” Naomi told her.
“What’s that?” Sarah asked with a confused look.
“Well, it’s a mental condition in which a person have a long term pattern of manipulating, exploiting or violating the rights of others without any remorse.”
“Wow!!” Sarah exclaimed.

“Some people call it sociopathy while some relate it to psychopathy, but both psychopathy and sociopathy are different I must say. Sociopaths have conscience somehow. They know they’re wrong but psychopaths go as far as mimicking what normal people do just to manipulate and lie to them. A psychopath can show you love and promise you earth and after everything you realize he’s only manipulating and he doesn’t even feel a thing for you. A psychopath can also manipulate you just to get to where he wants and achieve his goals. He can even hurt anybody to achieve his goals” Naomi explained.

“Wow, I thought as much. I wasn’t behaving like normal people around me.” Sarah said.
“It’s okay Sarah, you’d be fine but then have you ever experienced child abuse when you were young?” Naomi asked
“No, why did you ask?” Sarah asked
“Because it could be a reason,but tell me about your childhood and social life” Naomi asked her nicely.
“My father didn’t allow us to relate, our house was far from where people live and sometimes he’d lock the gate and take the key along with him. I didn’t have friends and didn’t relate well with people.” Sarah said.
“I think that’s the reason” Naomi said and walked back to her seat.

“Some people are born with this disorder, it’s just inborn but your case it’s different. Well it could be inborn because we can’t tell.” Naomi told her.
“But can I treat it because I’m depressed sometimes I self harm. I just want to act like normal people Naomi.” Sarah pleaded.

“Have you ever pretended to be someone you are not?” Naomi asked
“Yes, severally. I told you earlier about the boyfriend that I didn’t feel anything for at all and mimicked normal people. It’s frustrating naomi and it’s draining me.” Sarah said with teary eyes.

“So actually you have all the symptoms of antisocial personality disorder which includes lack of emotions, disregarding the rights and wrongs, lack of empathy as well as poor or abused relationships.” Naomi said and continued.

“It’s actually common in men and rare in women but unfortunately you are among the women experiencing this disorder and I’m really sorry about that.” Naomi said and gulped down some water.
“Actually, I want you to know that there’s no cure to antisocial personality disorder but it may decrease overtime with the help of a therapist.” Naomi told her and held her hands.

You may also like: The First Patient: Dawn of Dissection

“Then let’s do it naomi.” Sarah said and smiled for the first time throughout the session.
“Sure dear!” Ifedolapo is a 300lvl physiology student in unimed, she published her first novel titled “prime suspect” last year,2020.She’s presently working on a project titled “affliction” and it’s about Antisocial personality disorder. She has Passion for writing and started writing when she was 8.

BODY SHAMING- THE PLAGUE OF OUR TIME

Penis Captivus: Can a Man Get Stuck Inside the Vagina?