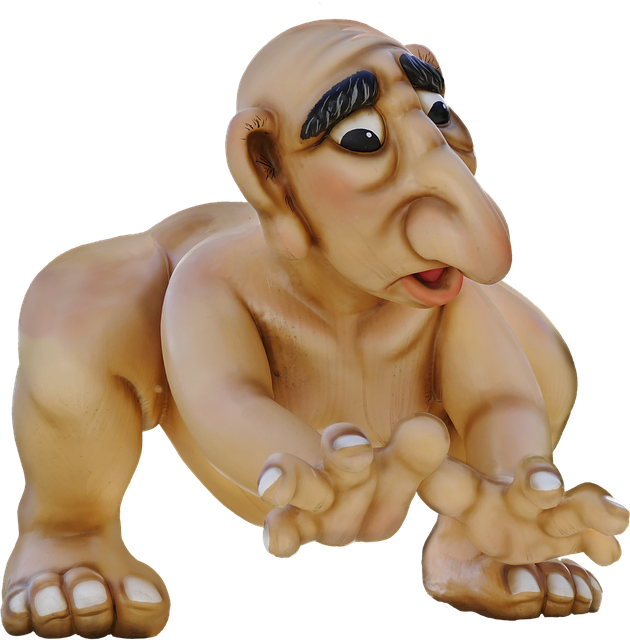 “Excuse me nurse Anita, is he sick?” Brandy asked out of curiosity. She has been observing the particular man since she got admitted to the hospital.
“Who?” Anita asked trying to figure out who she was talking about.
“The man with large hands and feet.” The young girl replied.
“Oh! He has acromegaly.” Anita replied her nicely.
“Acromegaly? What’s that?” Brandy asked again.
“Listen dear, you know I’m busy right? Go back to your ward, I will come and meet you when I’m done.” She promised Brandy.
“Ok, I will wait for you” Brandy said with a big grin and went back to her ward.

“I’ve been waiting for you miss, I’m happy you came” Brandy said with a smile.
“I made a promise and I had to fulfill it.” Anita said and handed the snacks she bought to Brandy. She drew the chair closer to Brandy then sat next to her.

“So what is Acromegaly?”Brandy asked.
“It is a hormonal disorder that occurs due to excess growth hormone from pituitary gland. The excess production results from a benign tumor known as pituitary adenoma.” She explained.
“So is that why he has way too big hands and feet?” Brandy continued.
“Yes dear.” Anita answered.
“I almost took it for gigantism” Brandy said.
“Well a lot of people do, but it’s not gigantism” Anita replied.
“Tell me more please.” Brandy asked with a lot of excitement in her tone.
“Why are you so happy?”Anita asked looking adorably at the young girl.
“I’m learniinnnnggg miss!” Brandy exclaimed and giggled.
They both laughed.

THE SYMPTOMS OF ACROMEGALY

“So in patients with acromegaly, majorly, there is increase in bone size as well as associated health problems. Such include Type II diabetes, high blood pressure, heart disease, severe headache, arthritis and carpal tunnel syndrome.” The nurse said.
“But how do I know when someone has the condition?” Brandy asked, mouthing a chocolate bar.
“Well, as you know already, the hands and feet become large, the lips become swollen,the nose and tongue gets large too. Such person also has barrel chest, pronounced jaw protrusion, brow protrusion, teeth spacing, then expansion of skull at the fontanelle.” Anita explained.
“Wow! Is that all?”Brandy asked by this time she was already jotting down some points.
“Hmm….They also have thick voice as well” Anita told her.

DO WOMEN HAVE ACROMEGALY?

“Do women have Acromegaly?” Brandy asked
“Yes they do infact, one of the symptoms in women is irregular menstruation”Anita explained

“Nurse Anita, do kids have this illness?”Brandy asked
“Actually, I was about to tell when you asked about gigantism that if excess growth hormone is produced in children, it leads to gigantism. So instead of acromegaly, we can just say children experience gigantism instead of acromegaly. And acromegaly is common in people in their middle ages like 35 to 55.” Anita explained.
“Do you understand?” She asked her.
“I totally do.” Brandy replied with a nod.

“So how is it diagnosed?” Brandy asked with a pen in her right hand and a jotter in her left hand.
“Diagnosis can be made through a blood test. The essence of this is to measure the level of Insulin-like growth factor 1(IGF-1). A higher level of IGF-1 shows that the patient has Acromegaly. Also the blood test is used to measure other pituitary hormone as well. After the blood test have confirmed that the person has Acromegaly, then MRI Scan is recommended. The scan will show the size and location of this tumour. This will help the doctor to determine the proper treatments.

HOW CAN IT BE TREATED?

“Wow! So it can be treated” Brandy asked
“Sure it can.” Anita said with a smile.
“Well… drugs can be used to treat it. These drugs actually stop the growth hormone secretion and it can also decrease the tumor size. These drugs are somatostatin analogs, dopamine agonists and growth hormone receptor antagonists. Also, surgery can be used to remove the pituitary tumor. Radiation therapy can be used to treat and remove any remaining tumor cells. So yes it can be treated” Anita said.
“Wow! Thank you so much I learned a lot.” Brandy thanked Anita and hugged her.

“You are welcome darling. Any other question?” Anita asked.
“For now, no. Since I wrote things down already, I can google the rest” Brandy told her.
“Yes you should google more about it so you can understand better. See you around later.” Anita said moving towards the door
“Bye miss Anita, you’re the best.” 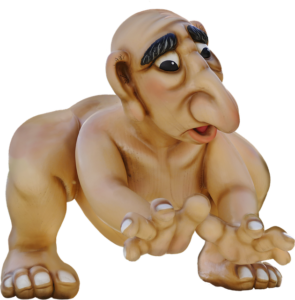 Ifedolapo is a 300lvl physiology student in unimed, she published her first novel titled “prime suspect” last year She has Passion for writing and started writing when she was 8.

What a nice write up, kudos Ifedolapo.