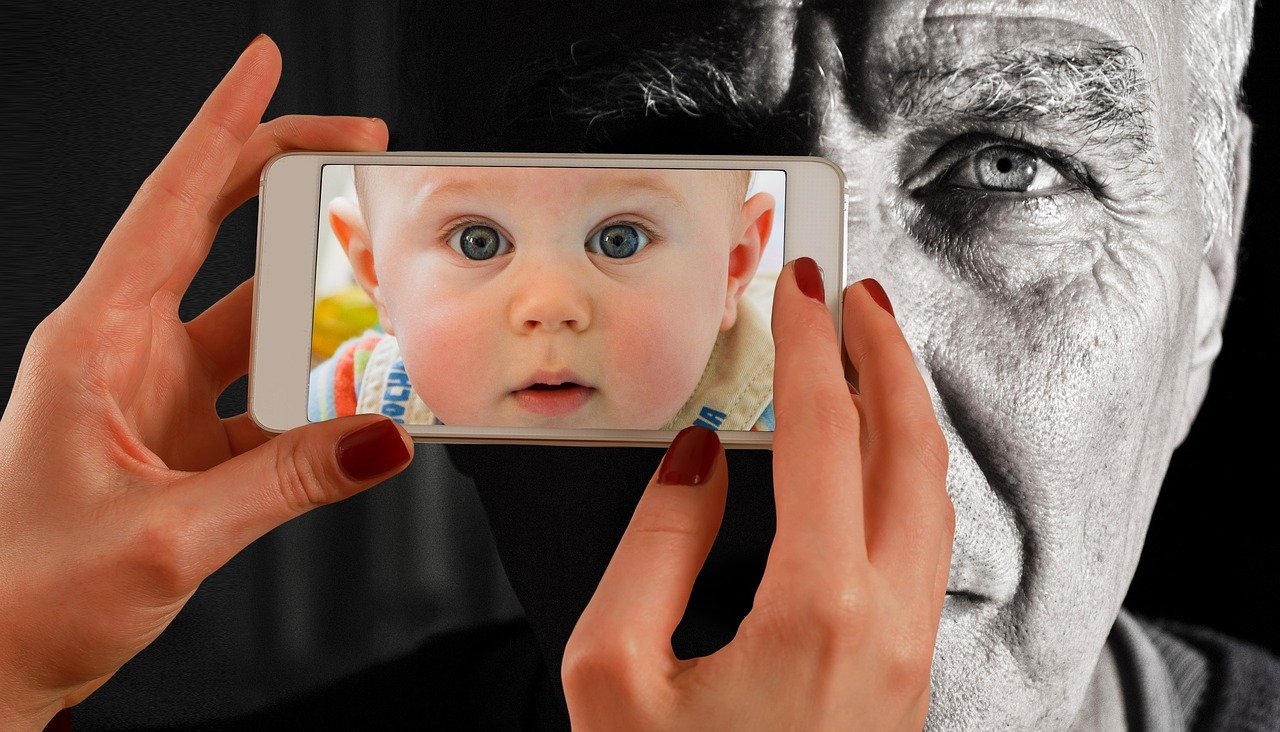 “A completely normal mind, an internally old and aged body and a tiny outward appearance” This is the best description of who I am. Let me bring you out of your confusion. My body ages about 8-10 times faster than an ordinary person but my mind is as normal as you can think of, the mind of a 14-year old child that I am. What I mean by this is that I can do what every 14 year old person can do, I am as small as a 5 year old and I have the body of someone more than a 100 year old. I have illnesses you will see in old people because I age very fast. I am Mara, don’t bother looking for information about me because I am fictional, a representation of about 350 to 400 living with Progeria. Yes, I have PROGERIA.

Follow me in your mind’s eye as I tell you what living with Progeria involves.

Progeria is a rare syndrome characterized by accelerated and exponential aging beginning from birth, but latent at birth. People like me living with Progeria die before they become 14 year old, although some have lived into their 20s. When I was born, it was not really obvious for the first few weeks that I had it. Before I became 5 months old, I had shown almost all the signs and symptoms of having Progeria. What are the symptoms you will see in persons living with Progeria?

Some of the very noticeable symptoms in persons like me living with Progeria are: small size as a result of extremely slow growth in height and weight; we weigh very little in comparison with our age, baldness before the age of 1 in most cases and growth of scanty white or slightly golden hair if hair eventually grows in the future, loss of fat and muscles, squeaky voice, pronounced veins, our faces remarkably smaller than our heads, creases on the skin.

We are fragile, delicate, as though we will break if touched. Some other symptoms that are less prominent are arteriosclerosis[hardening of the arteries], mild hearing loss, arthritis[stiff joints] which may lead to difficulty in moving or the use of a wheelchair as a result of complete disability if not well managed.

What Brings About Progeria?

What brings about Progeria in the first place? What are the implications of living with Progeria? How bad is the cause of Progeria that we have to suffer so much, and die at very young ages? These are questions you probably have in mind. Relax, let me unravel the little secret behind having Progeria.

First off, Lamin A is one of many other proteins in the nucleus. It performs a role in the mitotic process during the growth of a human. It is a protein involved in conferring mechanical stability and reforming the nuclear envelope during mitosis. This means that the protein Lamin A has a role to play in the growth and aging process. Now, when there is a mutation or a mistake in this protein, an abnormal protein is produced in large amounts. This protein is called Progerin, hence the source of the name: Progeria.

Normally, cells divide[breakdown] and this is why humans can grow, but this protein called Progerin causes a faster and easier breakdown of cells. You may wonder: isn’t that a good thing? Think about this: Progeria causes a faster breakdown of cells, does that not imply a faster growth of humans? Well, instead of the faster division of cells to be a good thing, what actually results is the exponential aging of persons and a faster weakening of cells. This is the exact reason why persons like me living with Progeria age very fast.

What is the Life expectancy of Progeria?

Can Progeria be Prevented?

Have there been developments since this syndrome became known? Yes. There was a drug trial few years ago, I am sure you are interested in knowing what it was about. Ordinarily, as a person grows older, their blood vessels become stiffer. For me and others like me, as we grow older, our blood vessels become very stiff, multiple times stiffer than ordinary people. After the drug trial, our blood vessels have become less stiff and this has reduced our chances of having cardiovascular disease. The ongoing work in finding drugs to improve, treat or cure the disease may be the hope we have been waiting for. A drug called lonafarnib extends the life of persons living with Progeria by a few months. Insignificant development, you may think. To us and our family, this is very weighty and means a lot.

Other Interesting Facts About Progeria

What is the Possibility of Finding a Cure?

Scientists are interested in the possibility of finding a cure because it might affect the entire population. Recall that Lamin A, the protein mentioned earlier is involved in the aging process of every mortal. The defective Progerin protein causes Progeria. If a cure is found to the abnormal protein, there may be a way to knowing more about the aging process in humans

There may be a rainbow after a rain pour for people like me and our families considering the progress scientists have been making in the past few years in finding a cure starting with the drug trial. Even though we are victims of circumstances and not so fortunate, we are normal people like you are. A bunch of normal people with normal minds living with progeria, with contracted or shrunkified bodies. How happy we will be if we are viewed this way and not be stared at all the time like we are aliens invading the spaces of other humans. Stella Olanike Agboola is a 1st year Medical student in Nigeria. She is an aspiring blogger and public speaker. She started writing poetry and short stories recently. She loves listening to music. At her leisure, she loves reading non-academic books.

Redemption: A true story of a raped victim