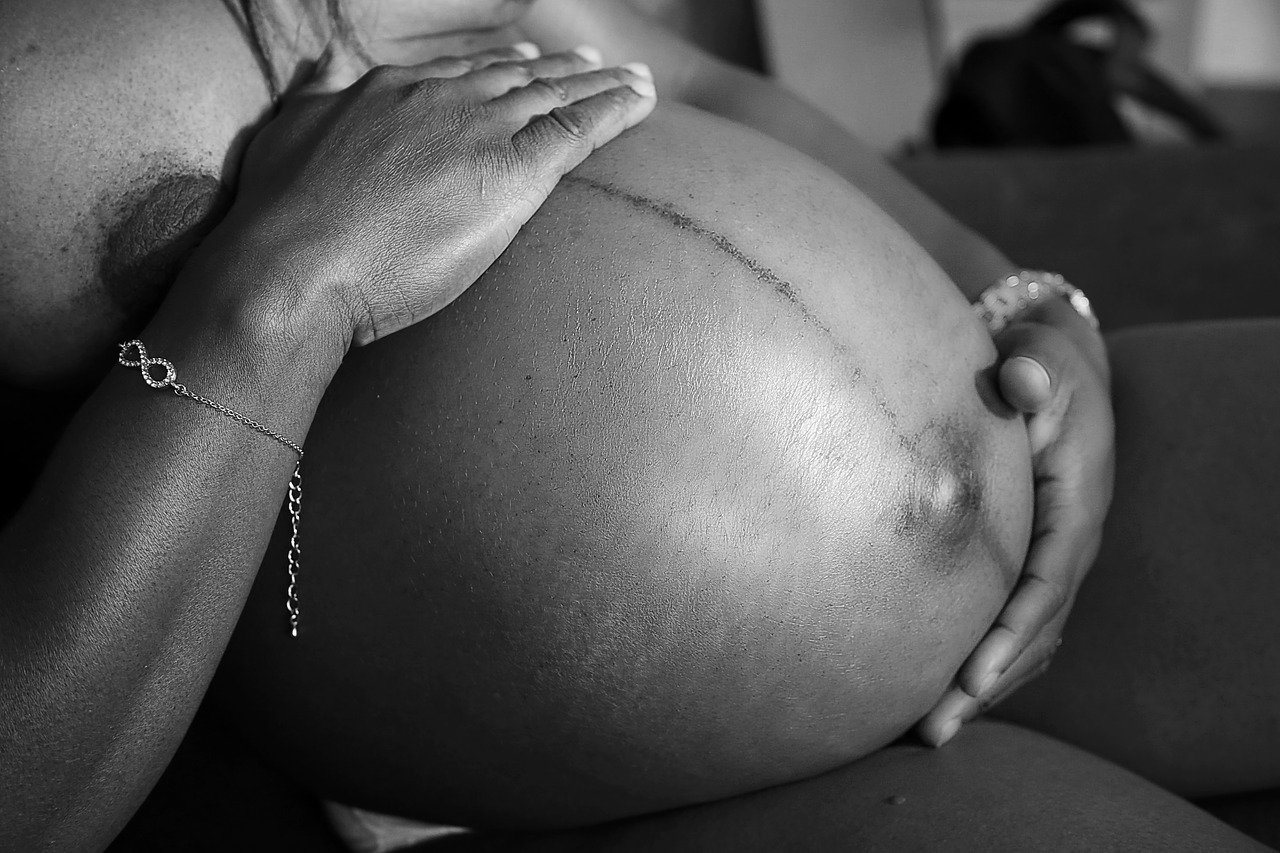 What if I told you that conception through oral sex was possible…would you believe? Over the years, we’ve heard stories about astonishing happenings. More incredibly, we’ve also heard of medical miracles. From recoveries with no clear-cut explanations to bizarre happenings around the world, it is not hard to believe that medical mysteries do occur.

Although, more realistically, they might seem like a coincidence… an unbelievable one as a matter of fact. But aren’t coincidences just as mysterious and mystical in their own sense? Recently, I had the opportunity to come across a story that happened over thirty years ago. It’s regarding the most unlikely of pregnancies.

However, what if neither of these happens? By the way, I’m not going to tell the tale of the virgin who got pregnant by the holy spirit, this story is a more unimaginable one…

In the year 1988, there was a certain girl, with an aplastic distal vagina. That meant that she had no external vaginal opening. She was only 15 and worked in a local bar. As a teenager, she knew she had abnormal anatomy, which prevented her from being able to do what her mates were doing. For her, instead of a vagina, there was only a shallow skin dimple that could not let a little finger through.
“I’m not gonna give up on pleasure and getting orgasms just because I don’t have a hole down there”, said the girl to her newly found lover. They both resulted in practising fellatio, also known as oral sex.

On a fateful day, the girl was admitted to the hospital with a knife injury to her abdomen. From the single stab wound, two holes were revealed in the stomach. They were both repaired and she got discharged soon enough.

Exactly 278 days later, the young girl was rushed to the hospital, and presented with acute, intermittent abdominal pains. On examination, it was revealed that she was pregnant with a seemingly perfect foetus. Inspection of the vulva showed no vagina, only an unusual skin dimple between the labia minora.

There was no way she could give birth through natural means. A caesarean section was therefore performed. However, curiosity could not be contained on how a sperm managed to get into her body. With interviews and some further enquiries, the whole situation emerged.

What happened Behind the Scenes?

Now, here’s the whole picture. The young girl had already come to terms with the fact that she had no vagina. Therefore, after disappointing attempts at intercourse, she resulted in oral experimentations. However, she was in the middle of the act but got caught by her former lover. A fight with knives ensued, which explains how she got stabbed.
Days turned into weeks and weeks into months. The Lesotho girl grew in size and weight. Little did she realize that her little oral sex act had led to the growth of the tiny being within her.

“How’s that possible?”, was the question that people kept asking. Especially since almost everyone knows that the digestive system is in no way connected to the reproductive system. Besides, if it were to be, people would have probably used condoms for oral sex, to prevent an unwanted pregnancy. Clearly, how the sperm managed to meet the egg is a mystery.

A Plausible Explanation About Conception Through Oral Sex

Here’s a plausible explanation though. Millions of sperms get released normally, during a male’s ejaculation. They are all contained within a liquid medium which is alkaline i.e has a high pH. This explains how they survived the mouth cavity. The gastrointestinal tract is known to be acidic, particularly the stomach. On getting there though, the sperms were lucky to be met with alkalinity. This is because she probably hadn’t eaten before being stabbed, and till when she had the surgery. A starved person does not produce acid under normal circumstances. The sperm which had therefore survived so far, gained access to the female reproductive system via the injured gastrointestinal tract.

The journey from the stomach to the lower abdomen is one heck of a journey. The tough little beings i.e. sperms, made it through. Besides, only one was needed for fertilization, and that very one was successful.

Her birth defect called Mullerian agenesis or MRKH syndrome didn’t necessarily surprise doctors, but her pregnancy did – conception through oral sex. And that’s the beauty of it all. Each and every bit of life is simply a burst of wonders. Yet, in a world where science is supposed to explain everything, can we justify that? Nevertheless, maybe for once, we can put aside our rationale mind and just simply believe, that miracles, actually do happen.

Hannah is a writer who is skilled at conveying not just messages, but emotions through words. She has always loved writing and she perfectly fits her medical knowledge into her articles.

You can be rest assured of fascinating and insightful articles, as long as you watch out for her contents.

All in all, Hannah’s write-ups are a perfect description of engaging, lucid and enlightening.