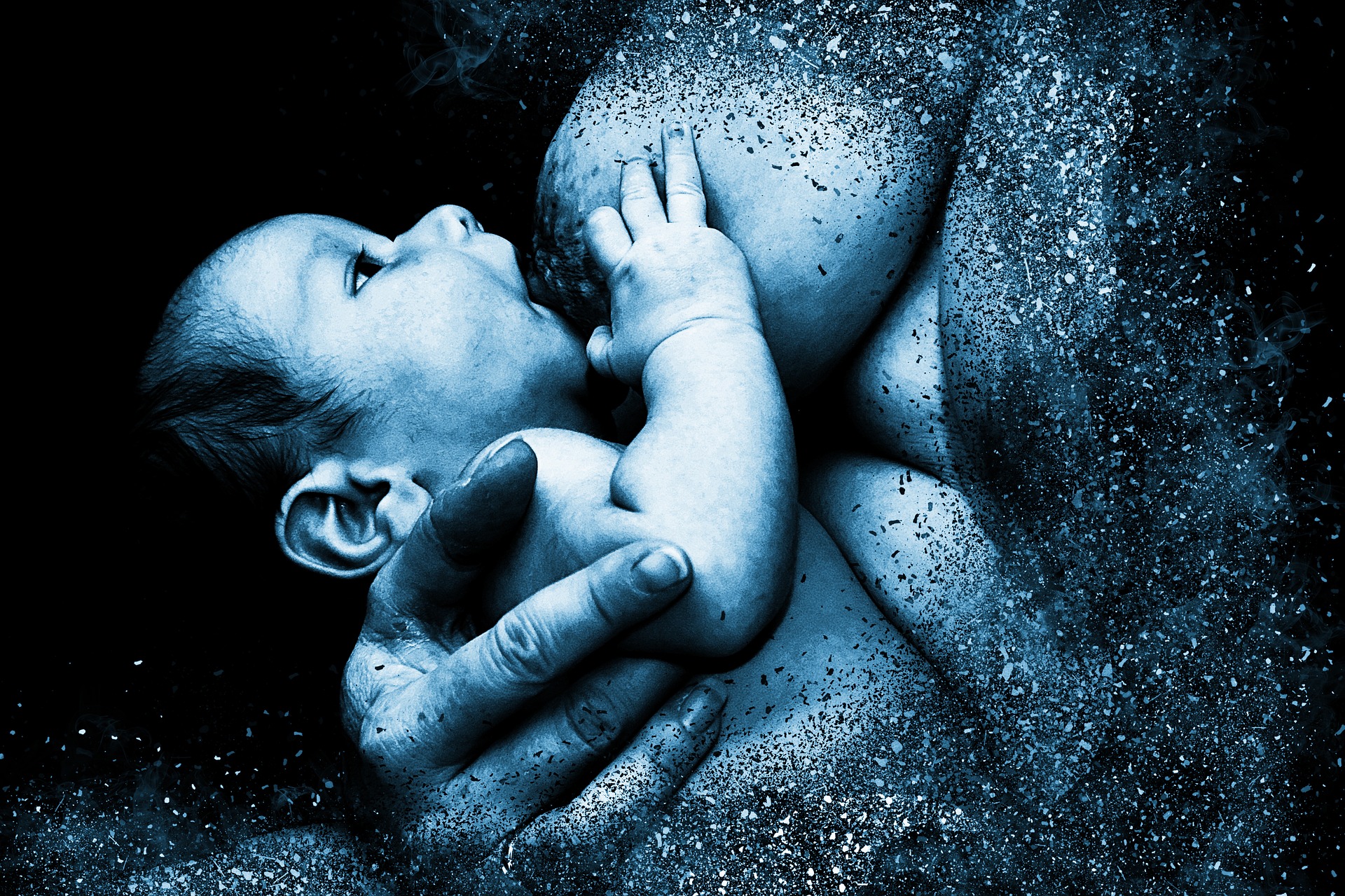 Do you think it’s possible for a girl who is just 5 to get pregnant? Come on! What medical theory explains that? Even if she does, how possible and feasible would it be for her to deliver the baby with her miniature and underdeveloped pelvis? Do you think both the mother and baby would survive? To burst your bubbles, all these are possible and turned out to be my own story. Here’s the shocking true story of a 5-year-old girl who gave birth. My very own story!

I was a little girl who grew up in Peru, a Spanish speaking country. I wasn’t even up to five years old then. My Papito and Mamita were not so okay financially. My father was a silversmith at that time. I had 8 other siblings and I was just like every normal child until something happened that left the world in awe, astonishment and wonder. What was that?

“Lina, Lina, Lina” my mamita had called me to her room. I immediately ran into her room to answer her call. My father was also in the room. When I got there, she opened the dress I was wearing and examined my stomach. She seemed very disturbed. She had pressed my stomach and asked if it was paining me but my answer was negative. “Her stomach seems to be growing bigger everyday” I had heard Mamita say to Papito. “Lina, you would be going to see the doctor tomorrow” My father had said to me. “Okay, Papito” I replied as I dashed off to play. Little did I know something was growing in my belly.

When we got to the hospital the next day, I was examined and the doctors suspected I had a tumour growing in my belly. But after thorough analysis and examination and with the help of an experienced doctor – Dr Gerardo, I was declared heavily pregnant. In fact, seven months pregnant.

“Pregnant!!!!!!!” My parents had screamed in shock. “How can a girl who is just 5 years old get pregnant? Who had slept with our daughter?” my parents queried.?

There was a first suspect. One very first suspect! However, there was no evidence to support the fact that he had slept with me or possibly raped me. But, he was still arrested. I was questioned thoroughly but I couldn’t provide an answer. Moreover, I was only a little child and I didn’t know what it meant to have sex.

I Was Only A Little Child, A 5-Year-Old Who Gave Birth

“Lina dear, did anyone sleep with you forcefully?” the Police had questioned me. I was clueless as I didn’t fully understand what they meant. They kept on questioning me but to no avail. So, my father who was the first suspect was arrested. However, he was released because there was no evidence to show that he had slept with me. He also denied the accusation vehemently. One of my brothers who was mentally sick was also a suspect but there was no evidence to support the claim.

My parents, the doctors and the police kept on wondering who the perpetrator was. It was later concluded that possibly I was raped in one of the religious festivals held in Peru annually. In the festival, people would engage in group sexual activities as a way of celebration and merriment which did include minors or children of such young ages like me.

You may also like: The Pregnant Woman Who Committed Suicide

How did Lina Medina Fall pregnant?

Even if I was raped as people believed, why was it possible for me to get pregnant as such a young age? This was possible because I was suffering from a medical condition called precocious puberty. This means my sexual organs had developed at a very young age. Precocious puberty is also a condition in which glands that secrete growth and sex hormones begin to function abnormally early in life. This was the reason I was able to get pregnant. My mother even confessed I had started menstruating even at the age of 3. Isn’t this strange?

When people heard I was pregnant, many researchers and doctors wanted to study me. They took a big interest in my case because it was something new under the sun. However, my parents declined their offer even though they were offered large amounts of money. They wanted me to have a normal childhood. They wanted me to be like every other child. Moreover, they protected my privacy.

Six weeks after the diagnosis by Dr Gerardo, I gave birth to a boy through Caesarean section because of my small pelvis. To the surprise of everyone, my baby turned out to be healthy and he was named after Dr Gerardo who stood by me all through the whole period. My son was raised by my parents. He grew up thinking I was just his sister. Back then, I would prefer playing with my doll than playing with my baby. When Gerardo was 10, my parents broke the news to him.

When I became a young adult, I took up the responsibility of a mother. Dr Gerardo employed me in his clinic -Lima Clinic to work as a secretary. The job provided a means for me to cater for myself and that of my child. Few years later, I found love, got married and I had a second son.

The Youngest Mother in the History

The father of Gerardo remains a mystery till date. I was just a little child, yet I was a victim of sexual abuse. A 5-year-old girl who gave birth. I am the world youngest mother ever in history. I am Lina Medina. Unfortunately, the body of Gerardo lies in the grave today. He died of a bone marrow disease when he was 40.