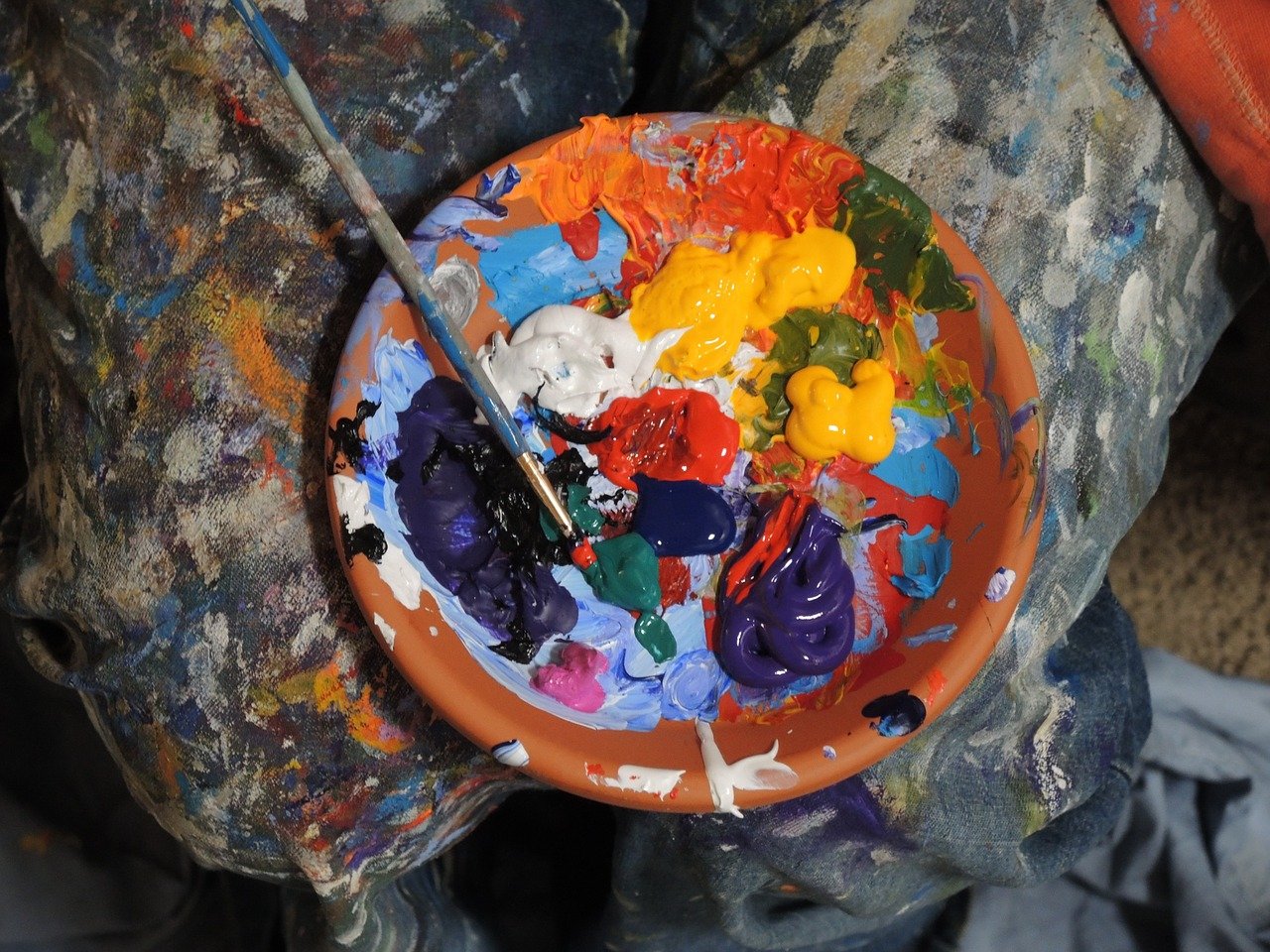 He brought his lips towards mine and we kissed each other passionately. The feeling was so heavenly I must confess. After kissing for a while, something unimaginable happened. Something really shameful, sinful and deplorable. Something really disgusting and repugnant! Something greater than normal sex. What was that?

Femi and I had been dating for about 8 months. I met him when I was in 200l. He was a final year student and we were both in the same University. His eyes were just as the moon, bright and radiant. Anytime he smiled, butterflies grew instantly in my belly. His height was just perfect for a guy and his complexion was as fair as the sun. When I first met him, I knew he was the right one for me.

“Hi pretty damsel, it seems you are forgetting something ” Femi had said as I stood to leave the cafeteria. He was sitting opposite to me. “ Oh my goodness! What’s that?” I asked curiously. It turned out to be my purse. I had left it unknowingly on the table. I couldn’t but thank Femi for drawing my attention towards it. He had this great sense of humour and so we exchanged contacts. Two months later, we started dating.

I was a sweet little girl of 19 then. I grew up in a Christian home and my parents were really strict and somewhat overprotective. I was the only female child and I had two brothers. Growing up as a child felt like I was being caged in a prison. My parents never allowed me go out or mingle with other kids. They never sat down to lecture me about certain things of life. All they knew was morning devotion and that was all. I could remember one day I had asked my mum a question pertaining to sex and all she did was to yell at me and told me to immediately ask God for forgiveness.

That very night, after kissing for a while, Femi wanted to have sex with me but I was menstruating at that moment. His sexual desire was so intense at that moment and he felt so disappointed. Suddenly, he gave a wide smile and said: “ We could do something more fun than sex. “More fun than sex?” I asked curiously. “Yes…Something more fun” he replied removing the black-netted pant I was wearing which had a sanitary pad filled with blood.

It felt so disgusting and I pushed him away so hard. Femi’s face instantly turned sour. “Babe, this means you don’t love me. If you truly love me, you would do anything for me. And besides, this is a very healthy act. You don’t even know the health benefit of this” Femi had said soberly trying to deceive me and I fell foolishly for his tricks. I took off his shorts and his boxers, grabbed his ass and started licking his anus.

It was somewhat pleasurable but really disgusting. We laid on the bed after we were done. Femi turned to me, held my cheeks and smiled. “Babe, there is one more thing I would love us to do. You would enjoy it – it is called a rainbow kiss”.

“What’s a rainbow kiss?” I asked curiously again.
“It’s so simple. You would suck my penis until I ejaculate into your mouth and then I would suck out some blood from your vagina and then we would kiss ourselves, exchange the fluids in our mouth and then swallow it. When we do this, you would see that the mixture in our mouth would produce a rainbow colour”. Femi had said smiling devilishly. “What ??” I had screamed after hearing that. Well, after much conviction from him and because of the love I had for him, I obliged to his request.

I couldn’t forgive myself after those acts which made me feel dirty, stupid, cheap and worthless. I was so drenched in love that I had lost my senses. Was it really love? A week later, Femi graduated from school and he promised our relationship was still intact and he was still going to love me till the very end. But did he really keep to his words?

One month after the incident, I fell so sick and I was diagnosed with Hepatitis B and cancer of the throat. I tried getting in touch with Femi but to no avail. He stopped picking my calls and blocked me from sending him messages. I felt so heart-broken, shattered and useless. Today, I stumbled on Femi’s Facebook account only to discover that he just got married last week. I can’t just forgive myself. I’m helpless. What do I do?