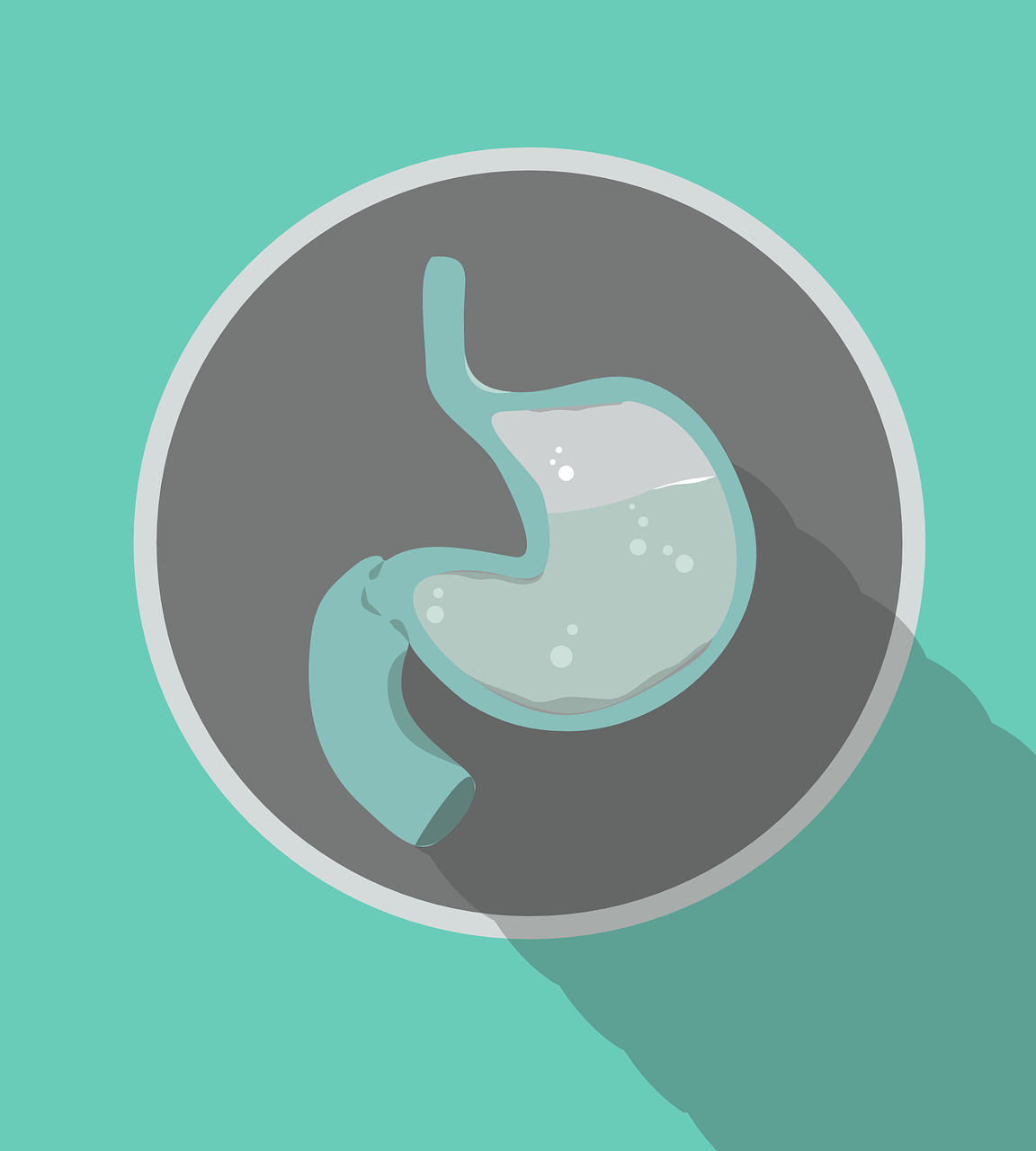 It was a sunny afternoon after school, kunle and I were retuning back home. I felt like taking cheese burger with chilled milk so I asked if he could accompany me to a near by shopping mall to get some of those. He happily said yes; which i knew he would say. After getting what we wanted, I asked if I could get same for him, without hesitation but with a little sense of shyness he agreed. We both took our goods to our hostel. I took my cheese burger a few minutes after settling down synonymously with a glass of milk. Kunle was busy with some clean up in the kitchen and within 30 minutes he was done.

By the time he started eating his burger along with his glass of milk, he complained of having pains in his stomach. I was lying down on my bed at that time, but I was really indifferent about what he said. Within a short time he became restless and it was as if he wanted to use the toilet and vomit, although non of these seemed to be the case. Kunle also complained of heart burn and his gesture protrayed him as one having severe pains.

We quickly rushed to our school clinic, and we met a doctor who after he had narrated what happened told him that he had gastric ulcer. The doctor prescribed some drugs and also told him to avoid eating certain foods. After this incident he became conscious of his condition and although we are still best of friends I don’t think we’ll be able to have cheeseburger and milk as afore time.

What Are Peptic Ulcers?

Peptic ulcers are sores that develop in the stomach lining, esophagus or duodenum as a result of inflammation caused by the H. pylori bacteria. This kind of ulcer can also be caused by the erosion of stomach acid. There are three types of peptic ulcers; duodenal ulcer, gastric ulcers and esophageal ulcer. The duodenal ulcer is also known as the ulcer of the duodenum (upper part of the small intestine), the gastric ulcers is also known as the ulcer of the stomach while the esophageal ulcer is the ulcer of the esophagus.

Peptic ulcers is cause mainly by the bacteria, Helicobacter pylori and with prolonged use of aspirin and nonsteroidal anti-inflammatory drugs (NSAIDs).

What Are The Symptoms Of Peptic Ulcer?

Some of the mild symptoms are burning stomach pain, bloating or belching, fatty food intolerance, heart burns and Nausea. Burning stomach pain is the most common symptom of peptic ulcers. This symptom becomes worse when you’re having an empty stomach as well as due to the action of the stomach acid. About three-quarter of the people don’t show symptoms for peptic ulcers however sometimes some of the sever symptoms of peptic ulcers such as Vomiting or vomiting blood — which may appear red or black, Dark blood in stools, or stools that are black or tarry, Trouble breathing, Feeling faint, Nausea or vomiting, Unexplained weight loss and Appetite changes may be experienced.

Some of the food you are to avoid if you have stomach ulcers are:

You May Also Like: Myths About Peptic Ulcer You Believed were True

How Do You Treat Peptic Ulcers?

Peptic ulcers can be treated with the use of medications that will reduce stomach acid production, that is Proton Pump inhibitors such as:

However, if it’s caused by the H. Pylori bacteria, then an antibiotic medication would be used, such as:

Also medications to protect the stomach lining can be used.

Ugbunuedu Eguonoroghene is a 300lvl Biochemistry student who is a keen observer and a passionate writer. His aim is to help people including the lay men to find the inner beauty of nature by the observation of it’s Science. He Started writing from a very tender age, basic 4 precisely because he was passionate to share knowledge and insight with all. He’s most important objective is to never stop his creativity until as many as possible grasp the wonders of Nature by virtue of it’s science.