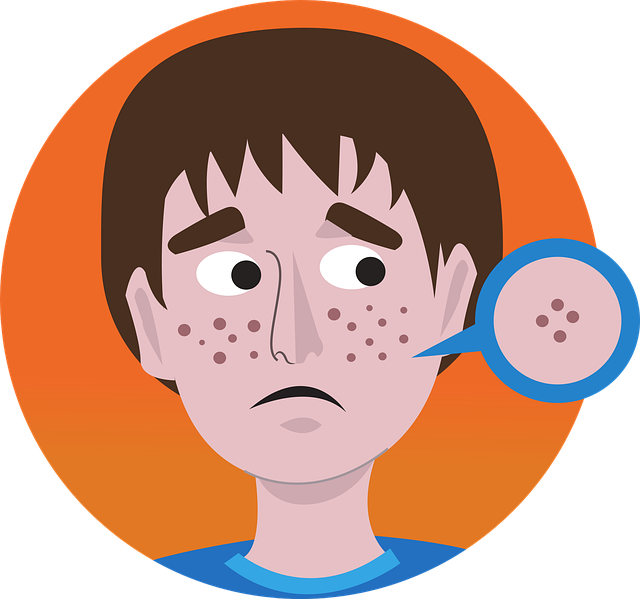 WHAT IS A BIRTHMARK?

A birthmark is any mark or discolouration that is present on the skin at the time of birth or afterward. They can appear anywhere on the face or body and vary in colour, size, shape and appearance. Colours of birthmarks include brown, tan, black, blue or blue-gray, pink, white, red or purple. They may be temporary or permanent. They are usually harmless but some indicate a medical problem.

WHAT CAUSES A BIRTHMARK?

The underlying cause of birthmarks is unknown. However, they are normal tissues and pigments that have lost their way to their final destination during fetal development.

There are of two categories namely:

This is the first category of birthmarks. These are birthmarks associated with the pigment melanin. They occur when more melanin is present in one part of the skin than in other parts. They usually appear like a spot on the skin and range from colour brown to black. Pigmented birthmarks can exist in three forms – moles, café au lait spots, and Mongolian blue spots.

Moles are caused by an overgrowth of melanocytes in the skin. They range in colour from pink to light brown or black. They are typically round in shape and may be temporary or permanent on the face or skin. A change in the shape or size of a mole may indicate skin cancer.

Café au lait (pronounced cafay oh lay) is French meaning “coffee with milk”. This is actually the colour of these spots. They are caused by an increase in melanin content in the skin. The darker your skin is naturally, the darker the spots will be. Furthermore, they are oval-shaped and are usually found in children. If a child has several of these spots, it sometimes indicates a rare genetic condition called neurofibromatosis.

Remember those gray-blue spots usually found on the back or buttocks, especially in children? These birthmarks are called Mongolian blue spots. They occur when melanocytes remain in the deeper skin layer during embryonic development. They often look like bruises but they are harmless and are able to fade away completely.

These are bright red, pink or blue bulges usually found on the head or neck. They appear small and flat but sometimes grow during the first few months of a baby’s life. Also, they fade away when adolescence is reached but leave behind a pale mark. They are caused due to abnormal production of blood vessels in one area of the body.

Remember those purple or wine marks usually found on the face and neck? They are called port-wine stains. They usually persist on the skin and do not fade away. Furthsrmore, they are caused by abnormal formation of tiny blood vessels in the skin.

HOW TO REMOVE BIRTHMARKS

Most birthmarks are harmless but can be removed for aesthetic or cosmetic purposes. Removing birthmarks are more effective when started during infancy.

They can be removed using these techniques: