I want y ou to close your eyes and dive into the world of imagination for a moment. If you die today, who do you think would be the first person to notice that you are gone? If you lay on your bed right now and take your last breath, who would miss you? If you go missing for let’s say a few months, who would come looking for you? Joyce Vincent was someone who died and for almost three years, no one noticed that she was gone, not even her family! 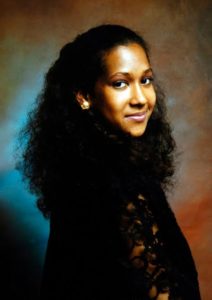 A Short Story about Gratitude, Passion and Consistency of a medical student (PART ONE)

This is a very captivating story. I enjoyed reading it, especially because it is embedded with suspense and has many moral lessons. The lesson learnt should be taken to heart. No man is an island. These days, people are proud to identify with being private; they don’t want people to know what’s happening in their lives. To me, that’s likened to living a fake life because, in reality, everyone needs someone to be involved in their life.

Thank you for blessing us with this wonderful message.