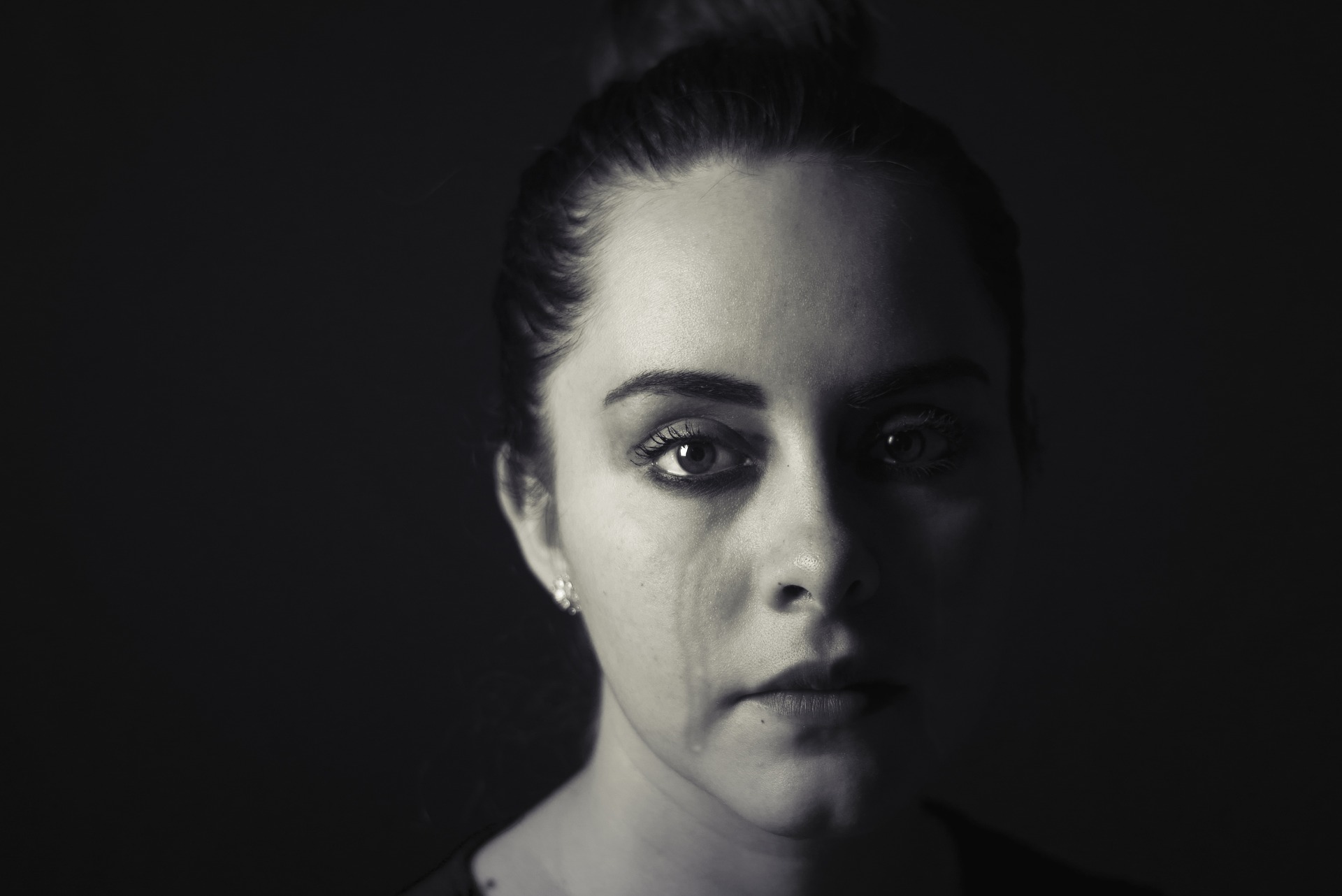 What do you know about Lazarus Reflex? What do you know about Patients who are brain-dead? Of course, a lot of us have heard about it a lot of times, but do we know what it really is? In a brain-dead patient, is movement possible? Infact, do we think life is still certain? Let’s journey through the story of Teniola to see our questions get answered.

She didn’t only Jerk her fingers, She also moved her toes – Lazarus Reflex

“Madam, your daughter still shows no signs of brain activity.” The doctor told Mrs. Afolabi.
“But I saw her move her hands.” Mrs Afolabi stated.
“She’s brain dead. The electroencephalogram(EEG) tests did not show any brain activity. There is irreversible loss of brain function”. He explained.

“Are you calling me a liar? That I do not know what I’m saying? Teniola, my daughter did not only jerk her fingers, she also moved her toes. In fact, she raised her arms to her neck and dropped them crossed on her chest. I’m sure she’d have opened her eyes to call mummy if not because of my village people. They’ll surely be shamed.”

Mrs. Afolabi, crying, further added, “What other evidence do you need to tell you my daughter is still alive? Haaaaa, you need to repair your machine.”

“I’m not calming down oo. When Sade’s mum was told that her daughter was in a coma, Sade was brought back to life. My Teniola’s own won’t be different.” She kept on emphasizing.

Being Brain-dead is Different from being in a Coma

“Madam, being brain-dead is different from being in a coma. Brain death refers to the death of brain tissue and once the tissue dies, nothing can be done to heal it, I’m sorry madam.” He explained.

“Something must be done oo doctor, she’s my only child. The only person I have in this world.” She said between tears.

The doctor, still explaining added, “Anyways madam, what you observed is so very likely, but it doesn’t mean your child is back to life. We refer to such movement as Lazarus reflex or Lazarus sign.”

With a newly found faith, Mrs Afolabi stated confidently, “OMG! Lazarus sign really? Don’t worry, my Teniola will come back to life like Lazarus did in the Bible…”

What is Lazarus Reflex?

Lazarus sign or reflex is a reflex movement that happens in brain-dead patients. It causes them to briefly raise their arms and drop them crossed on their chests. It is normally mediated by a neural pathway which passes through the spinal column but not through the brain. Again, the movement is possible in brain-dead patients whose organs have been kept functioning by life support machines.

As earlier stated, it is imperative to understand that the movements are spinal reflexes that do not involve brain activity. This is because the cells ordering such movements are located in the spinal cord and not the brain. Therefore, when a person is brain dead, the body’s entire system stops. One cannot breathe, the heart cannot beat and the body cannot function on it’s own once the brain dies. However, occasionally reflexes such as arm movements might occur.

Has anyone survived brain death?

With all certainty, medically, life is impossible after brain death. Experts have made it known that a brain-dead person is as good as dead. Therefore, if ever they say someone recovers from it, I’ll assume it was a misdiagnosis in the first place. I can as well call it a medical miracle, but who can say?

For Teniola and in every other patients with such case, recovery was impossible after brain death. Therefore it wasn’t logical to continue life sustaining treatments.

However, the treatments were significant to Teniola’s mother. The ventilator, hormones and fluids, made her daughter’s body carry out some biological processes, but they were just temporary.

What happened to Teniola?

Writer: Ogunmola Hannah
University of Medical Sciences, Ondo State, Nigeria
Hannah is a writer who is skilled at conveying not just messages, but emotions through words. She has always loved writing and she perfectly fits her medical knowledge into her articles.
You can be rest assured of fascinating and insightful articles, as long as you watch out for her contents.
All in all, Hannah’s write-ups are a perfect description of engaging, lucid and enlightening.

Ophidiophobia: One of Humanity’s Strongest Fears