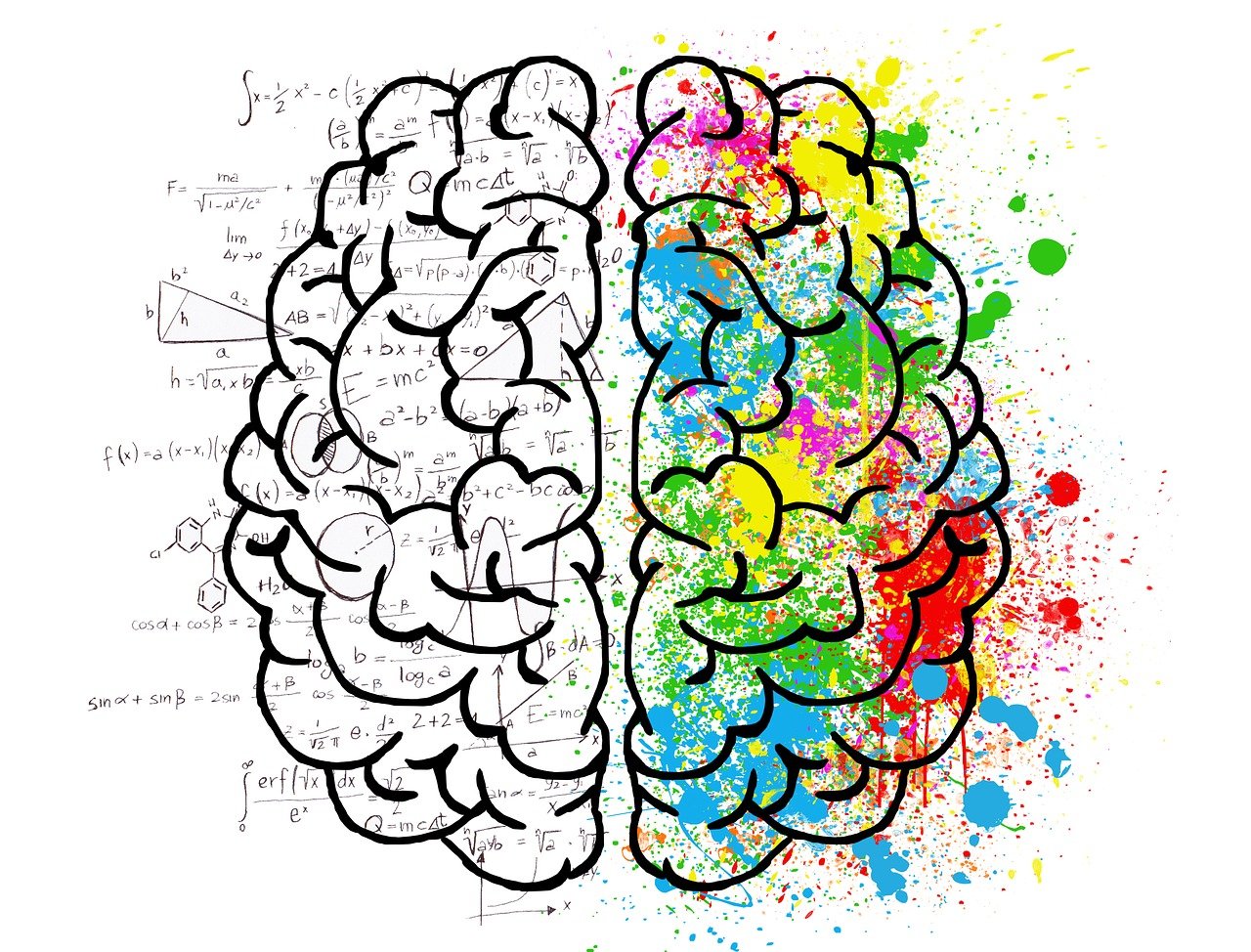 In 1848, Phineas Gage, a 25-year old, hard-working, likeable construction foreman was working on a railroad in Cavendish. He was working to blow up a side of the mountain so that they could run a rail road through it. He was using an iron rod, 3.5 feet long and over an inch wide, to pack sand unto an explosive. But he got distracted. The explosive ignited and then booomm! The iron rod went off, firing at his head! The rod entered his skull below his left eye, and then came out of the top of his head, landing about 80 feet behind him. Surprisingly, he became conscious that same hour and was taken home, waiting for a doctor. He had miraculously survived a seemingly unsurvivable injury.

Within 4 weeks of the accident, his American doctor, John Harlow, recorded that Gage’s memory was as perfect as ever. And 6 months later, Harlow wrote that he was fully recovered. This suggests that he recovered pretty quickly than expected. However, he suffered some post-traumatic effects. His personality and behaviour were so changed that his friends described him as “no longer Gage” – the one they had known and loved.

Before the accident, he was thought of as one of the best at his job and a shrewd, smart businessman. After the accident, he became kind of average. He also lacked respect and kindness, was more profane and got in more conflicts, which means he suffered a social impairment due to the accident. He became harder to work with, thereby losing his job. And yes! He did catch a lot of attention as a man who survived the unsurvivable, which he monetized. But later, he went to a village in Chile where no one knew he was Phineas Gage to work as a long-distance coach driver. Gage died after an epileptic seizure 11 years after the accident. He was buried but his skull was exhumed.

So Did He Have a Brain Injury That Led to Personality Change?

After a century and a half, researchers created a 3D model of his skull to fully understand what had happened to it. They found out that the damage was largely to his left frontal lobe – a part of the brain which is associated with decision-making and emotional processing. In other words, a personality-related centre. That explains some of the most subtle deficients he suffered and why he became an almost different person.

Also, the researchers found out that most of the damage occurred to the white brain matter instead of the grey matter. That is, he lost about 11% of his brain’s white matter while perhaps losing only 4% of his grey matter. This helps to explain his quick and stunning recovery because while grey matter doesn’t grow back well after a brain injury, it is possible for white matter to regenerate.

Gage’s tragic accident became prominent in the world of psychology because it was the first recorded case to link brain damage and personality. His case also had tremendous influence on early neurology. Infact, he is known as “the man who began neuroscience”. His case settled actually some debates of the 19th century about how the brain works. Besides that, it also brought the idea that certain functions are associated with certain areas of the brain. In other words, it shed light on neuroplasticity.

The Writer’s Remark On The Story; Is He Dyslexic?